DU Cut-off 2021: Delhi University will release the first cut-off list on October 1, and DU cut-offs are expected to rise. No cent percent cut-off in Miranda House. 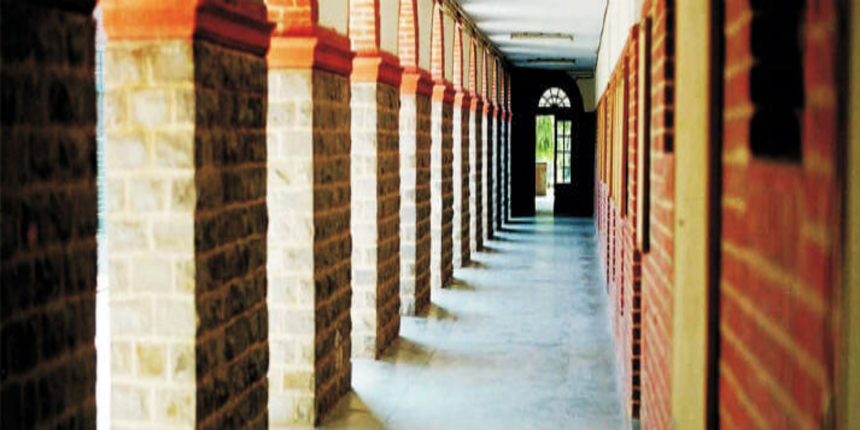 NEW DELHI: Delhi University aspirants can expect higher cut-offs than last year as over 70,000 students have scored more than 95 per cent in CBSE class 12 board exams this time, college principals said on Tuesday.

The university will release the first cut-off list on October 1 and in the meantime, colleges are holding meetings to analyse registration data. A college principal, requesting anonymity, said he is analysing the data and the cut-offs are going to be higher than last year.

Miranda House principal, Dr Bijaylaxmi Nanda said she has spoken to the principals of CBSE schools and found that the number of students scoring 95 per cent and above is slightly higher this year. However, there will not be a cent per cent cut-off for any course in the college.

"We won't have 100 per cent cut-offs. The cut-offs will be slightly calibrated than last time. The cut-offs will be close to 100 but we will be realistic with them," Nanda added. She said the increase would be 0.25 per cent to 0.5 per cent in popular courses like Political Science (Hons), some combinations of BA Programme, Physics (Hons), etc.

Rajdhani College principal Dr Rajesh Giri said there will be a two per cent increase in cut-offs in the college than last year across all courses. The college's admission committee took the decision during a meeting held on Tuesday. Giri said most of the colleges will peg the scores higher than last year. St Stephen's cut-offs, which were released, were more or less on similar lines, on the scores of last year. "St Stephen's has a different admission process. They also have an interview so students are shortlisted but we don't have that," he said. 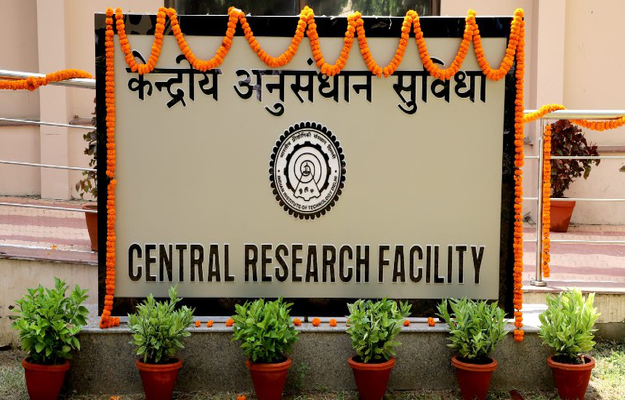