The student was in BTech mechanical engineering. IIT Delhi director V Ramgopal Rao said it is not established yet how he died and investigations are on.

NEW DELHI: A third-year student of mechanical engineering at Indian Institute of Technology (IIT) Delhi, Hari Prasath, died at his hostel after midnight, on June 1. IIT Delhi director, V Ramgopal Rao, confirming the death, told Careers360 that “It's still not established how he died. Investigations are on.” Students, however, believe it was suicide.

Other IIT Delhi students, asking not to be named, told Careers360 that he was from Chennai and staying in Satpura hostel on campus. IIT Delhi stopped the return of students to campus in late March due to the rise in cases of COVID-19 in the second wave of the coronavirus pandemic. It permitted students to go home in mid-April.

Students said Hari Prasath had been a bright student who had begun to struggle with his studies lately and to withdraw from others. He had left all his class groups on messaging applications and social media. He had been saying he “needed a break”. According to them, Rao, however, said: “Right now we can't say suicide. It's a death on the campus.”

In an email sent to students late afternoon on Tuesday, IIT Delhi's dean student affairs wrote: "With deep grief and sorrow, this is to inform you all about the sad and sudden demise of our student Mr. Hari Prasath, resident of Satpura Hostel. Last night his health condition suddenly deteriorated and was taken to AIIMS immediately, but unfortunately, he could not survive. His family has been informed about this and will soon be reaching here."

The letter further said: "We are all going through a very difficult time, and we hope that all IIT Delhi community members will do whatever is possible to support each other."

IIT Delhi has lost several students over the past few years. In November 2019, a first year student died in hospital after a suicide bid on campus. In December 2019, the education ministry had told Parliament that 50 IIT students had died by suicide over the previous five years and the large number in late 2019, had prompted much debate and discussion.

However, this year, IITs have lost students mainly to COVID-19. In April this year, a PhD student of IIT Delhi died of COVID-19 after going home. Also in April, an IIT Roorkee student in quarantine died after testing negative for the virus. In May, an IIT Kanpur student succumbed to the black fungus, an added complication brought on by COVID-19 treatment. 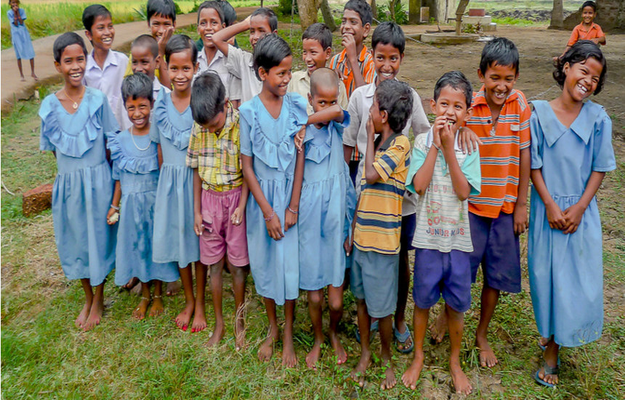 IIT Delhi: BTech student’s death on June 1 was by suicide