Recasting IIT-ISM Dhanbad: The mining institute is reinventing itself at 100 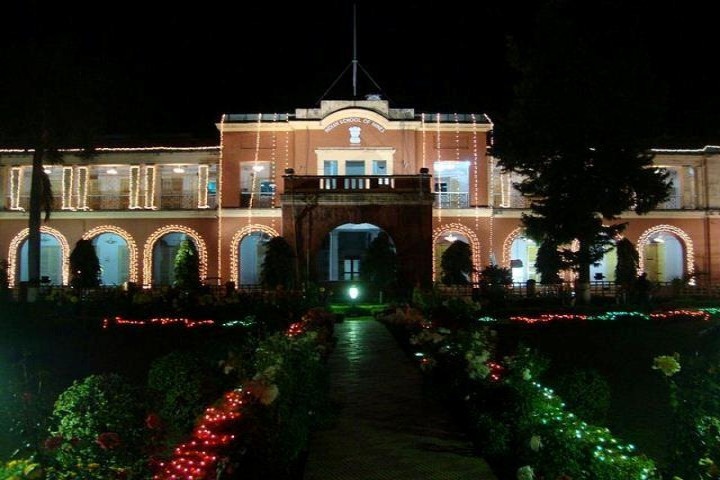 Indian Institute of Technology - Indian School of Mines (IIT-ISM) Dhanbad is nearly a century old. Director Rajiv Shekhar spoke to Careers360 about how the institute is reinventing itself, tapping alumni funding and his plans to place it among the top IITs in India.

Q. IIT(ISM) Dhanbad is nearly 100 years old. What are the greatest strides it has made and what plans do you have for the future?

A. Till it became an IIT, ISM Dhanbad was a niche institution focused on earth sciences, mining, geology, geophysics, etc. It was basically a teaching institution. However, the professors were involved in solving industry-related problems and over time, products have been developed to help the mining industry located around.

Now that it has got IIT status, our aim is that it should be among the top five IITs in the country. Another priority is moving from a teaching institution to a research-focused institution. And in this regard, one major shift in our approach is to shift focus from publication to innovation and product development.

We also want to grow as a vision and technology think-tank institution. If someone wants to understand the state of mining, state of petroleum, earth sciences, ISM should be the institution to provide that information. We have a technology innovation hub, which helps us move in that direction.

Q. How do you plan to be among the top five IITs?

A. There is a need for a fundamental shift in the academic mindset. It is not a short-term thing, it is not going to happen in a few years. We need to bring changes in the culture of the institute.

We are also looking at improving the communication skills of our faculty members.

They should be able to communicate in simple terms as the present generation is different from previous ones, their attention span is also smaller. We would also be involving students in doing more innovations, prepare business plans for the products etc., and this would give them good exposure.

Another problem that the Indian education system has is that professors have been working in silos. So, we are working on bringing different people together from different departments. We are already known as a niche institution and our all departments – mechanical, civil, MBA – are working towards product development together.

Q. ISM’s IIT status is a fairly recent development. How has that changed the character of the institute which originally focussed on mining in a region rich in mines? Has the IIT status helped?

A. IIT is a much bigger brand and ISM is a niche institution. Getting the IIT status has helped us in several ways and now we are ranked much higher in JEE [Joint Entrance Examination Advanced] ranking and with our National Institutional Ranking Framework (NIRF) ranking slowly improving, this will further improve.

Second, having an IIT brand helps [our students] get good packages. Third, IIT status has helped us get research funding, in improving industry connect and getting funding from the industry.

Till the IIT status, we were mainly a mining institute, but in this age of technology, we cannot remain in isolation.

Also Read| Caste and the IITs: What ‘quota students’ experience on campus

Q. It has been reported that ISM has seen a dip in student interest and seats have gone vacant.

A. Yes, it is true. Last year, 68 students did not join out of the total seats – we offer around 1,100. A lot depends on the pecking order of the departments and the [salary] packages being offered. Also, it has been seen that some of the courses are not that lucrative for students, like mining, it is seen as a sector with difficult working conditions, while IT, software offer much better packages and working conditions.

I think the departments have to go for a makeover and we are also planning to add courses like electronics, controls and automation, artificial intelligence (AI) in the mining programme to give it a makeover. This will also give more career options to students if they do not get a good job offer in mining.

Q. Was the dip in student interest due to IIT-ISM’s location?

A. Locational disadvantage is not much of an issue for students but it does affect the faculty members, especially those with working spouses. I think as our ranking goes up in the NIRF, as the quality of education offered by our departments improves, we will get better visibility. However, we cannot compete with the IIT Bombay or Delhi, which have multiple advantages but we will do best in whatever we have.

Our innovation programme is picking up at a good pace and we are hopeful
We will soon come up with good innovative products.

Q. How is IIT Dhanbad moving in that direction?

A. Innovation and entrepreneurship cannot be done overnight. They take time; we need to build a mindset. Last year, we established a social entrepreneurship cell. Under that, students will be attached with various departments of the government, ministries, industry, where they will work on real-world problems and come up with solutions or products.

This will help the industry get job-ready professionals and also make the student see where the gaps are and come up with solutions.

Q. Do you think ISM should have been made an autonomous institution for it to flourish?

A. The real autonomy is with the IIMs [Indian Institutes of Management] because they are not dependent on the government for funding. As far as IITs are concerned, all of them have complete academic autonomy. They can start or close a programme if there is demand or if it is not working. Now that the government has allowed IITs to generate their own money, this will also give them some amount of financial autonomy. The government-funded autonomy has a lot of strings attached to it, although IITs get sufficient funding from the government compared to other institutions.

A. Earlier, the batch size of our institute was very small so, we do not have a very huge alumni base. Even in the early 90’s, the batch size used to be around 100 and it increased only after 2000. Our alumni has been funding scholarships.

Now, we have started working on this aspect and last year, our 1965 petroleum-batch students gave Rs. 8 crores to set up a tinkering lab. We didn’t have smartboards or smart studio and we needed around Rs. 2.2 crore – the entire amount was donated by our alumni. One batch has given us Rs. 25- Rs 30 lakh to promote innovation and entrepreneurship. 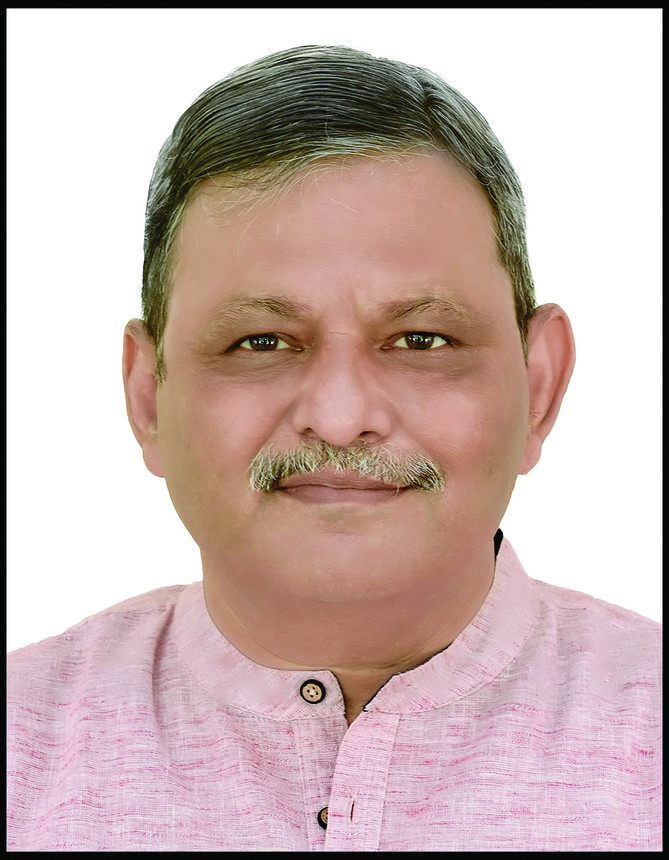 IIT is a much bigger brand and ISM is a niche institution. Getting the IIT status has helped us in several ways and now we are ranked much higher in JEE [Joint Entrance Examination Advanced] ranking and with our National Institutional Ranking Framework (NIRF) ranking slowly improving, this will further improve

I think the departments have to go for a makeover and we are also planning to add courses like electronics, controls and automation, AI in the mining programme to give it a makeover. This will also give more career options to students if they do not get a good job offer in mining. 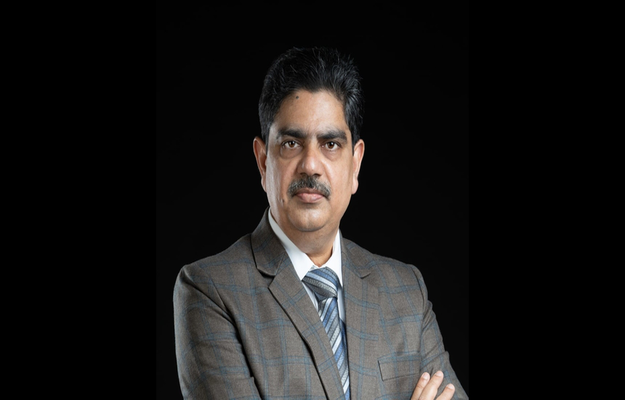 Your IIT Dhanbad brochure has been successfully mailed to your registered email id “”.