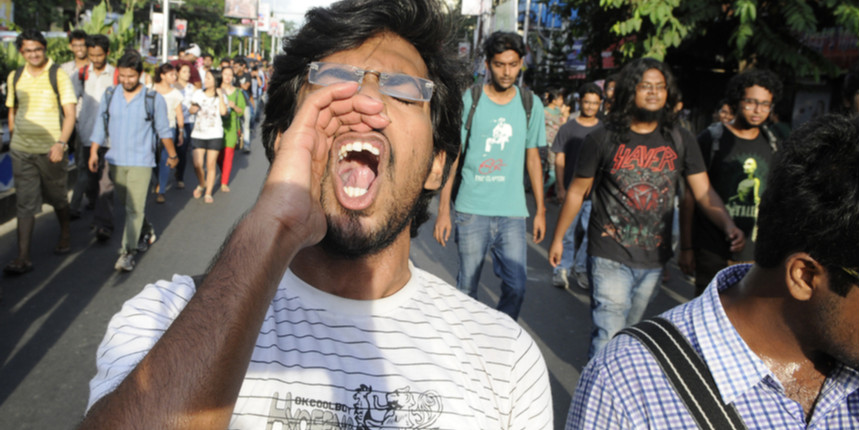 “A group of protesting students came out of Government College for Women at Gandhi Nagar in the city and tried to block the main road in support of their demand. The students are demanding for an increase in the intake capacity and infrastructure improvement in all the constituent colleges,” the officials said.

According to a PTI report, the protesters were persuaded and driven back into the college premises by a strong posse of policemen who rushed to the spot to maintain law and order.

“The Cluster University of Jammu is playing with the future of the students who despite securing above 85 percent marks in the class 12 examination are not getting admission in the colleges,” said Sunny Parihar who was leading the protest. Students affiliated with the ABVP also took to the streets at different places and staged peaceful protests in support of the aggrieved students and pressed for their admission. The protesters threatened to intensify the agitation if the government fails to enhance admission seats in all colleges affiliated with the Cluster University. 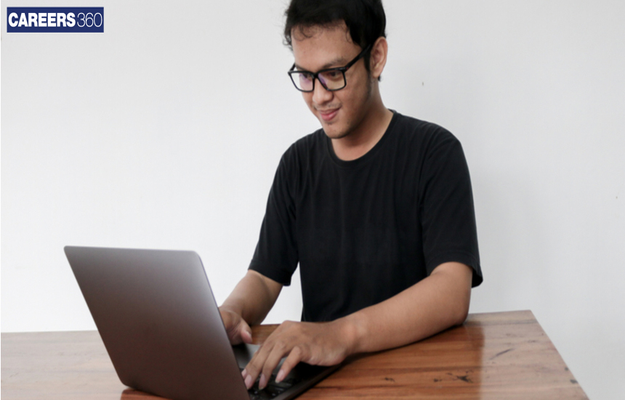 Your Cluster University of Jammu, Jammu brochure has been successfully mailed to your registered email id “”.