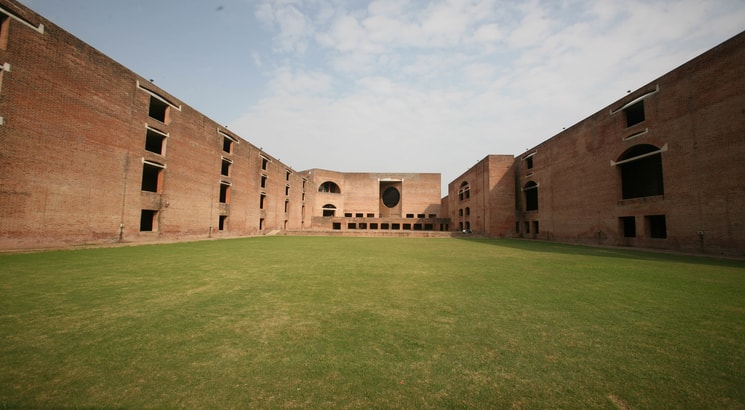 NEW DELHI, DECEMBER 13: India's famed badminton coach P Gopichand stressed on the importance of being a good coach for serving the sports lovers of the country. “Make a good coach”, he said at the reunion celebration of IIMA's batch of 1989,  adding, “he’ll serve you for 40 years in a sport. Develop a player, and you will have 5-10 years".

He specifically spoke on the importance of nutrition, health and the requirement of a comprehensive emphasis on developing coaching facilities for various sports in India.

As a famed badminton player and subsequently a coach for several stars such as Saina Nehwal, P V Sindhu and Parupalli Kashyap. As one of the most famed coaches in contemporary badminton, Gopichand’s players have achieved stellar status in the world of badminton.

Gopichand spoke about the days in which he was coached as a player, and the paucity of proper sporting resources and facilities during the time of his career improved his game in its own way.

The seasoned coach reflected on the philosophy of sport itself, and emphasized that medals, though are significant achievements in each sport, aren’t inherently equitable measures. Gopichand emphasized that while the hunger to win is desirable in every player, every person who took the decision to stay fit by either playing, dancing or physically engaging oneself in any other way is a winner in oneself.