The recruitment rally is being conducted for Agniveer General Duty, Technical, Clerk or Store Keeper Technical and Tradesman categories. 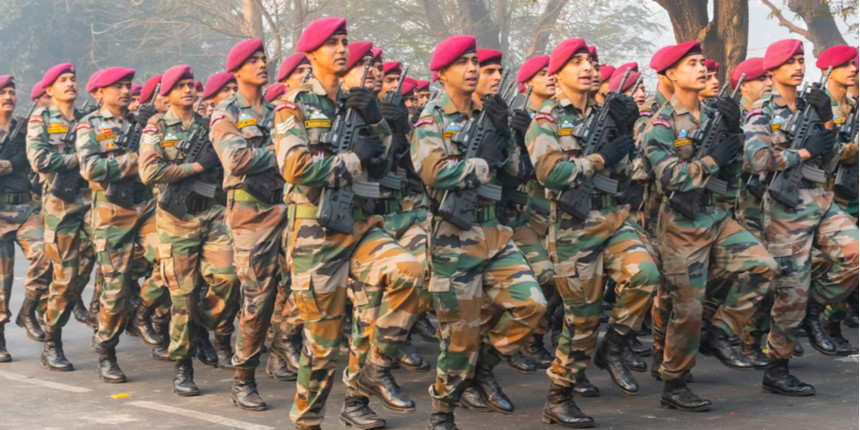 PUNE: An army recruitment rally under the new Agnipath scheme will be conducted from August 23 to September 11 in Ahmednagar district, over 120 kilometres from here, an official said on Saturday. The recruitment rally is being conducted for Agniveer General Duty, Agniveer Technical, Agniveer Clerk or Store Keeper Technical and Agniveer Tradesman categories and will be open for candidates from Pune, Beed, Ahmednagar, Latur, Osmanabad and Solapur districts.

The rally will be conducted at Mahatma Phule Krishi Vidyapeeth, Rahuri from August 23 to September 11, a defence release said. Candidates are required to register and apply online and admit cards will be posted on their registered email ID, the defence release said. "Candidates enrolled in the recruitment rally will governed by the Agnipath Recruitment Scheme and will be for a period of four years. Prospective candidates will be screened district and tehsil wise over the scheduled 20 days," it said.

"Candidates will be biometrically verified and admit cards for the rally will be scanned before candidates are allowed to undergo actual selection tests, comprising Physical Tests, Medical Tests and Common Entrance Exam (written exam)," the release added. The scheme has been opposed by some segments and protests against it had turned violent in many states, with participants indulging in arson and inflicting heavy damage to property. 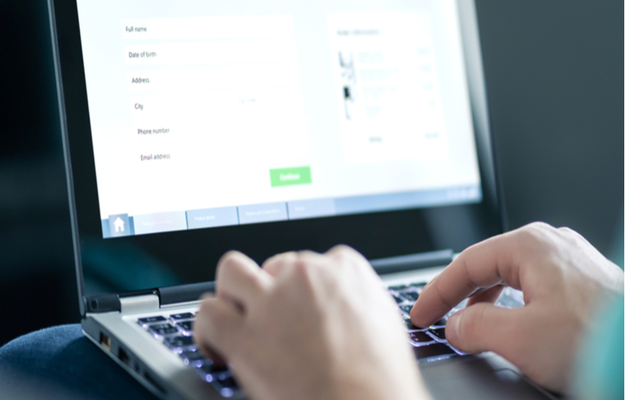