AICTE-IDEA Labs are being established across the country to encourage students for application of science, technology engineering, and mathematics (STEM) fundamentals. 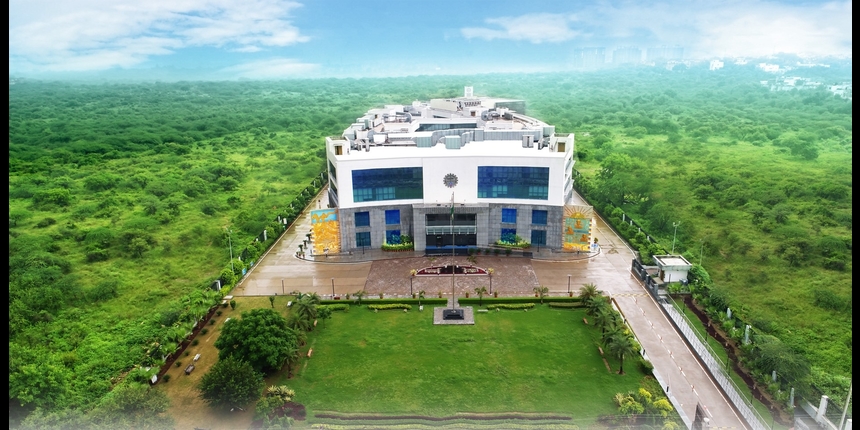 Pune: The All India Council for Technical Education (AICTE) will set up a training centre in Haryana soon for its Idea Development, Evaluation and Application (IDEA) Lab initiative, its member-secretary has said.

AICTE-IDEA Labs are being established across the country to encourage students for application of science, technology engineering, and mathematics (STEM) fundamentals towards enhanced hands-on experience, learning by doing and even product visualisation.

"We will be establishing a training centre for IDEA Lab in Haryana shortly," Dr Rajive Kumar, AICTE's member-secretary, said while unveiling a week-long Faculty Development Program (FDP) at the premises of DY Patil International University (DYPIU) in Pune on Thursday.

The AICTE wants to inculcate such type of education in the entire country, he was quoted as saying in a release. Speaking on the occasion, Dr Neeraj Saxena, advisor, (Institutional Development Cell), AICTE, said that an IDEA Lab is all about experiential learning that would complement online learning, which will be the mainstream in the future.

He added that AICTE plans to prepare faculties to prepare questions based on IDEA lab to move away from rote learning and promote creativity and imagination among students. 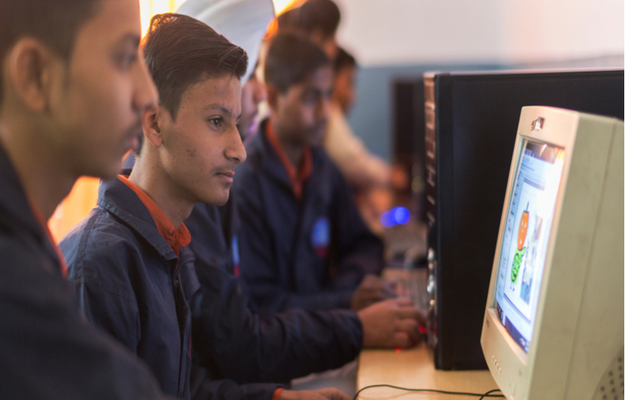