AIIMS issues a notice that departments are not seeking approval by the president while inviting dignitaries to functions.

NEW DELHI: Invitations to top dignitaries for functions at the All India Institute of Medical Sciences (AIIMS) here should be extended only with the approval of the institute's president, according to an office memorandum. Union health Mmnister Mansukh Mandaviya is at present the president of the Institute Body (IB) of the AIIMS here.

“It has come to the notice of the competent authority that invitations for functions are being extended to high dignitaries without the knowledge of the president, AIIMS, New Delhi. It is directed that such invitations are to be extended only with the approval of the president, AIIMS through director, AIIMS, New Delhi,” said the memorandum issued on October 1.

The order has been sent to all deans of academic, research and examination departments, chiefs of centres, medical superintendent, and heads of departments. Section 11(1) of the AIIMS Act, 1956 clearly says the director of the institute is the Chief Executive Officer of the institute, and is in charge of the administration, a former director said.

"So going by that domestic issues can be settled by the director himself. There has been no written order in the past to my knowledge so far regarding such approvals for inviting dignitaries. In case of convocations or functions where dignitaries such as prime minister, vice president or president are participating, the president's concurrence is taken," he said. "Besides that, when his cabinet colleagues are invited by a department at any function, then the President, who is the Union Health Minister, is just informed. Besides, for holding international conferences, approval from the President office is obtained," he said. 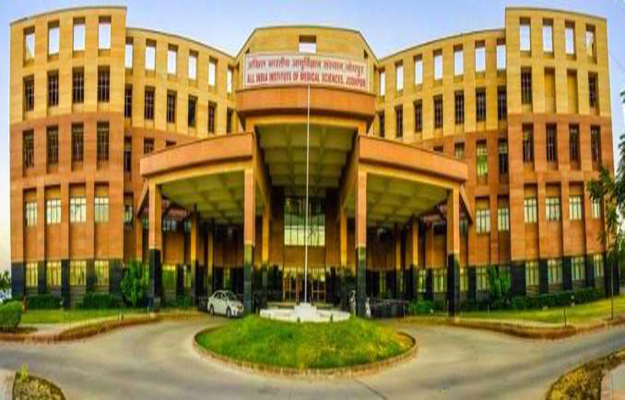