DU registrar said in a letter to St Stephen's College that adding an interview-based score to the CUET UG score will lead to discrimination. 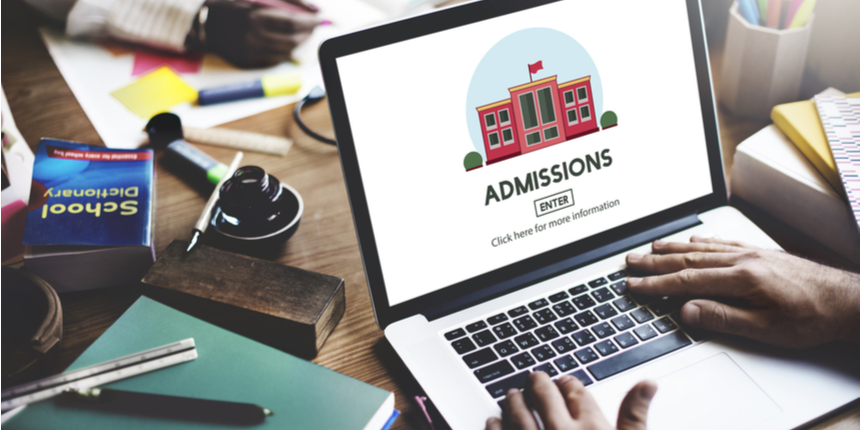 NEW DELHI: The Delhi University on Monday asked St Stephen's College to align its admission procedure with the university's policy, noting that the Common University Entrance Test will provide a level playing field to all applicants. The university and the college are at loggerheads over the admission process. The college had earlier said it will accord 85 per cent weightage to the CUET score and 15 per cent to physical interviews for all categories of candidates. With the college refusing to do away with the interview process for admissions, the DU has said it is "firm" on its decision to declare "null and void" all admissions made by the college in violation of the CUET guidelines.

In a letter to St Stephen's principal John Varghese on Monday, DU Registrar Vikas Gupta argued that adding a score based on an interview to the score which has already been obtained through a standardised statistically robust procedure -- CUET UG -- will "eventually lead to discrimination". He also asserted that prolonging the discussion on the admission matter will be "antithetic to the smooth and timely conduct of admissions."

Gupta contended that CUET will provide a level playing field to all applicants and merit shall be prepared for all applicants based on "standardised, equitable, fair, transparent, nationalised common entrance examination i.e. CUET UG". "Adding a score based on an interview to the score which has already been obtained through a standardised statistically robust procedure i.e., CUET UG would introduce subjectivity in the admission process and eventually lead to discrimination, which is not desirable," the registrar noted in the letter.

"It is expected that the college aligns its admission procedure with the admission policy of the University thus respecting the decision of the larger bench of the Supreme Court," the registrar said in the letter. It said prolonging the discussion will also unnecessarily lead to confusion and inconvenience to the candidates seeking admission, which can simply be avoided," the letter read.

The letter comes days after Varghese conveyed to the university that the college with retain the interview process and urged the Delhi University to abide by the 1992 Supreme Court judgement. The principal had said the admission procedure of the college was approved by the highest court in the country. Replying to it, the registrar had said the 1992 judgment has "no direct relevance in the changed facts and circumstances" as now the admissions will be done based on the merit obtained by applicants through CUET UG.

On Thursday, Varghese had written to DU, conveying that the college will retain its "tried and trusted" interview process during admission and asked the varsity to "avoid creating an unpleasant situation" for students seeking admission in the college. On May 9, the DU had written to the college, asking it to conduct admissions to the unreserved seats solely based on CUET scores. However, in an admission notice posted on its website last month, the college said it would give 85 per cent weightage to CUET scores and 15 per cent to interviews for all categories of students. The college also said it reserves the right to proceed with admissions in accordance with its own admission policy guaranteed to it as a minority institution. 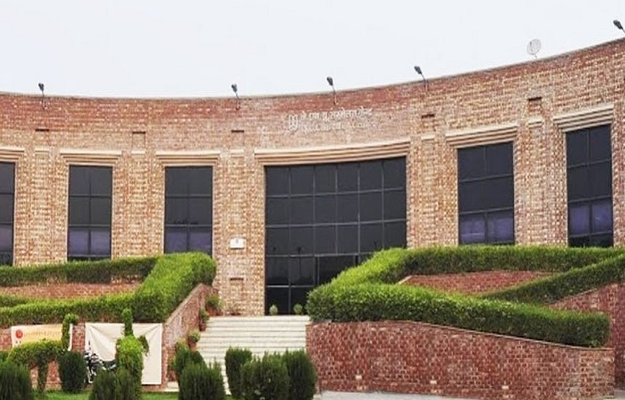 ABVP protest against incidents of sexual harassment in JNU