Delhi University should not allow College of Art to de-affiliate: DU Executive Council

Delhi University Executive Council should challenge the High Court's order regarding admission to the college as part of the Ambedkar University.

NEW DELHI: The Delhi University's highest statutory body on Monday passed a resolution declaring that the varsity should not allow the College of Art (CoA) to de-affiliate and should challenge the High Court's order regarding admission to the college as part of the Ambedkar University (AUD), an official said. This comes as the AUD has started the admission process for the courses being offered in the College of Art as part of the university.

The Executive Council (EC) of the Delhi University passed the resolution during a meeting on Monday. On May 17, the High Court had asked the Ambedkar University to conduct admission to CoA as part of the varsity and had given two weeks to DU for filing an appeal, an EC member informed. “The EC passed a resolution that CoA is a part of the DU. EC resolved that it will fight the matter in court," the member said.

A senior DU official said the EC has decided that the varsity should protect the interests of the CoA. "The University should challenge the December 17 decision of the Delhi High Court. The university should protect the interest of the CoA," the official said. "CoA should not be de-affiliated. It is another prestigious college of Delhi University. It shouldn't be let go. Also, (it was decided to) approach the court that admission should be under the aegis of Delhi University," he added. 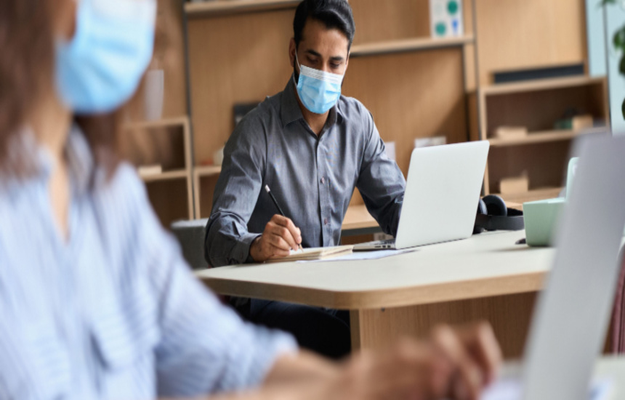