Stating that IITs are diluting the extent of reservation in the PhD programmes, the IIT Madras student body demanded an enquiry into the matter. 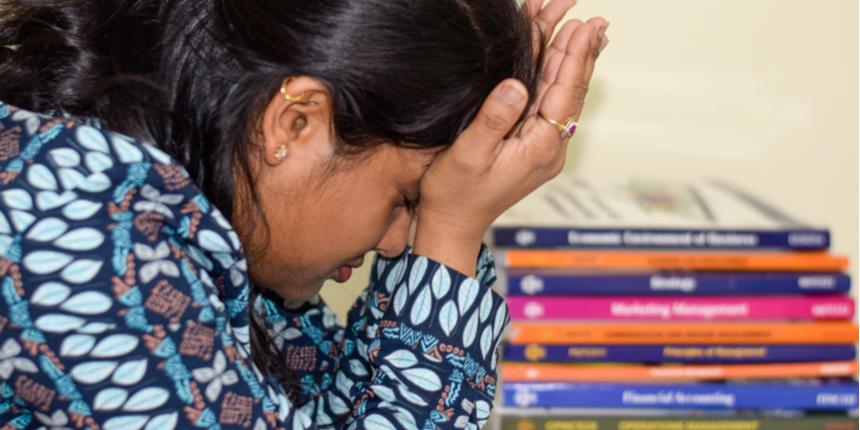 NEW DELHI: Despite having a good representation of scheduled caste (SC), scheduled tribe (ST) students, the Indian Institutes of Technology (IITs) have admitted only 2.5% ST students in the institutes in 2021, as per the data collated from the ministry of education (MoE) by ChintaBAR, an independent student body recognised by IIT Madras.

From the response of MoE to the question raised by Madurai MP S Venkatesan in the Lok Sabha regarding seat matrix of PhD programmes in IITs and the admission statistics thereof "reveal that the intake is unfairly skewed against students from SC/ST/OBC communities", the student body said.

As per the data shared by the ministry of education, there is serious under-representation of STs with only 2.5%, which is only 137 students out of 3430 eligible applicants, admitted across all IITs.

“All IITs have violated the policy, and IITs Goa, Bhilai, Tirupati recorded 0% intake despite receiving 30, 31, and 93 applicants,” it noted.

According to the Central Educational Institutions (Reservation in Admissions) Act, IITs are mandated to reserve 7.5%, 15%, 27% PhD seats for ST, SC and OBC respectively.

However, only 137 out of 3,430 ST candidates and 574 out of 17,075 SC students were given admission in the Indian Institutes of Technology last year. The representation of SC PhD candidates across all IITs in 2021 stood at less than 10%, against the government-mandated 15%. Out of 17,075 eligible applicants, only 574 students were admitted. “This violation was reflected in all IITs except IIT Dhanbad and IIT Goa,” it pointed out.

“Although the OBC representation is partially fulfilled, only IIT Madras has a representation of 28.3%, while all the other IITs fell below the mandate of 27%.”

Saying that IITs are diluting the extent of reservation in the PhD programmes, the IIT Madras student body said that these institutes are “arbitrarily fixing their annual permitted strength”.

“Although the statistics regarding the institute-funded seats were provided by most IITs, there is a sense of ambiguity and lack of data in terms of seats that fall under sponsored/other fellowships. The concern is paramount for IIT Kharagpur which does not have a fixed sanctioned strength even for institute funded PhD seats,” ChintaBAR said.

It also pointed out to lack of data on reservations in categories like project, sponsored and other categories which also form a significant number of its total PhD admissions in IITs.

“Despite continuing protests, the blatant violation of reservation norms in student admissions and faculty recruitments in IITs ensures that these spaces of higher education remain discriminatory and inaccessible to people from marginalized communities,” it added. 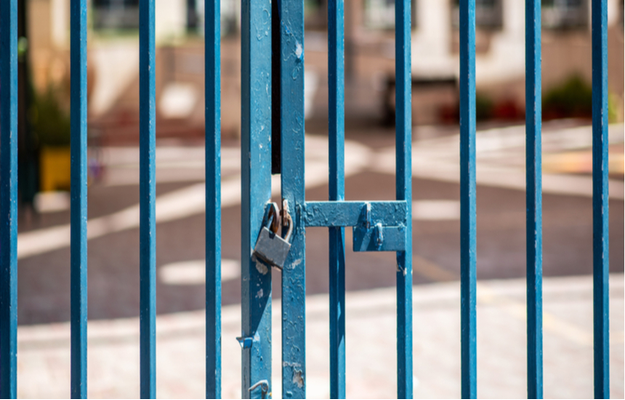