All institutions to be part of NIRF, schools to be accredited soon: Education minister

NIRF Ranking: Dharmendra Pradhan said that there will soon be a system under which every school in the country will also be accredited. 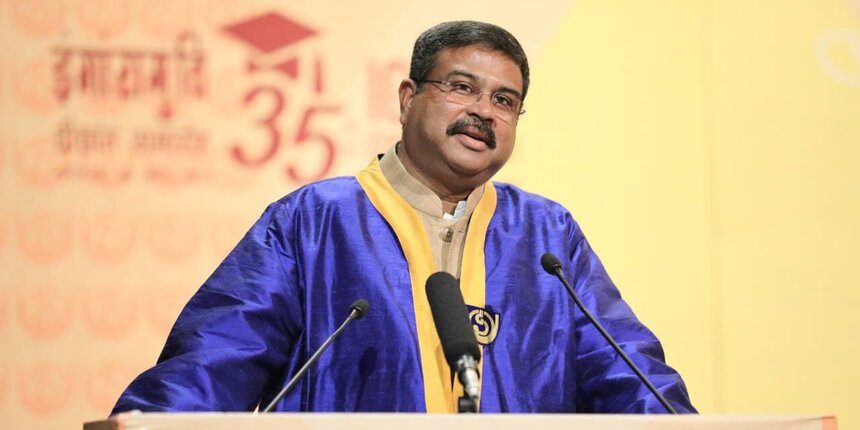 NEW DELHI: Every higher education institution will be part of the National Institutional Ranking Framework (NIRF), Union education minister Dharmendra Pradhan said on Friday while asserting that by next year, institutional accreditation will be unified. He added that there will soon be a system under which every school in the country will also be accredited.

Asserting that accreditation and assessment shall be mandatory, Pradhan said every higher education institution needs to be accredited and self-declaration and transparency shall be the basis of assessment and accreditation. "By next year, we will unify institutional accreditation, which is presently done by the National Assessment and Accreditation Council (NAAC), and the programme accreditation is presently done by the National Board of Accreditation (NBA). Ranking on innovation, done earlier by the All India Council for Technical Education (AICTE), will henceforth be integrated with the NIRF. All institutions will be part of the combined system of assessment, accreditation and rankings. Such a system will be transparent and objective," the minister said. "From next year, the NIRF ranking categories will also include innovation and entrepreneurship. The number of NIRF ranking categories can be increased according to the needs. Work is already going on on the rankings of the ITIs and polytechnics," he added.

Pradhan was addressing the gathering at the launch of the NIRF for 2022. "Soon, there will be a system under which each school will also be accredited. We will take the state governments on board. Parents will know the standing of the schools where their children are being admitted," he said. The education minister informed that only those universities and colleges that have NAAC grading or NIRF ranking will be eligible for inclusion in the list maintained by the University Grants Commission (UGC) under section 12B of the UGC Act, 1956 for receiving financial assistance.

"Our accreditation and rankings system will also become international and invite foreign institutions to be a part of it. Several private higher education institutions apply some affirmative action or reservation policies. All private HEIs shall move in that direction to ensure inclusive education and comply with the National Education Policy (NEP) 2020 principles. The institutions shall become multi-disciplinary.

"IITs featuring in the top 10 in the management category shows that the market also desires multi-disciplinary education and institutions," Pradhan said. Indian Institute of Technology (IIT), Madras retained the top spot among all the educational institutes in the country for the fourth consecutive year, whereas the Indian Institute of Science (IISc), Bengaluru was adjudged the best university and research institution, according to the seventh edition of the NIRF launched on Friday.

Seven IITs -- IIT-Madras, IIT-Bombay, IIT-Delhi, IIT-Kanpur, IIT-Kharagpur, IIT-Roorkee and IIT-Guwahati -- figured in the top 10 in the overall rankings. The All India Institute of Medical Sciences (AIIMS), Delhi and the Jawaharlal Nehru University (JNU) were ranked ninth and tenth respectively in the overall rankings. In the "universities" category, IISc-Bengaluru bagged the top spot, followed by JNU and Jamia Millia Islamia. The Banaras Hindu University (BHU), which was ranked third last year in the category, slipped to the sixth position this year. 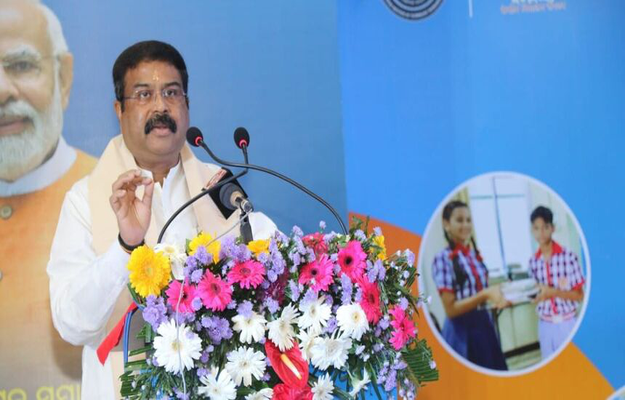 CUET step in right direction, challenges will be resolved at earliest: Education minister