Last year, the Chief Minister launched the 2nd phase of his flagship programme to refurbish over 16,368 state-run schools at a cost of Rs 4,535 crore. 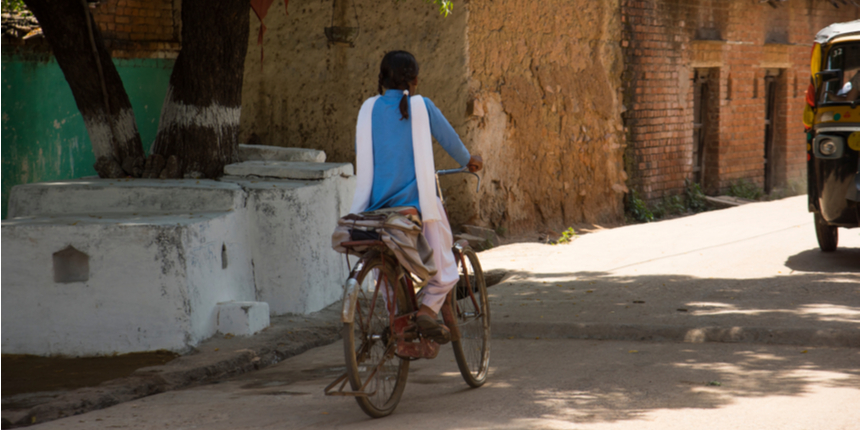 Amaravati: The Andhra Pradesh government has drastically curtailed the Phase-2 works of Mana Badi: Nadu-Nedu to only 3,199 schools as banks showed little interest to lend money for the ambitious programme.

On August 16 last year, Chief Minister Y S Jagan Mohan Reddy launched the second phase of his flagship programme ‘Mana Badi: Nadu-Nedu’ (our school, then and now) to refurbish over 16,368 state-run schools in the state at a cost of Rs 4,535 crore. But now, Special Chief Secretary (School Education) B Rajsekhar issued an order on February 19 according administrative sanction for taking up Nadu-Nedu works in only 3,199 schools at a cost of Rs 2,538.96 crore.

In fact, during a recent review meeting with the CM, the School Education Department authorities said they would be taking up the Phase-2 works in 12,680 schools with an estimated expenditure of over Rs 4,500 crore.

A top official of the School Education Department, however, told PTI that the Phase-2 programme was being limited to whatever loan amount the government was likely to get. “Depending on the availability of funds, we will expand the programme,” the official added.

According to Rajsekhar, the School Education Department submitted a detailed project report to Nabard in September last year for taking up works in 3,828 schools with an expenditure of Rs 3,128 crore. Subsequently, a revised proposal was submitted for 3,705 schools at a cost of Rs 2,538.96 crore.

“Nabard approval is needed for the revised list of 3,705 schools,” he noted, citing a letter by the Commissioner of School Education. While Nabard approval is still awaited, the government accorded administrative sanction for only Rs 2,539 crore for works in 3,199 schools. Of the total 3,199, additional classrooms will be built in 1,196 schools at a cost of Rs 1,378 crore.

Additional classrooms and infrastructure will be developed in 2,003 schools with an expenditure of Rs 1,161 crore under the Nabard Rural Infrastructure Development Fund-27. The government originally targeted February 1 for commencing the Nadu-Nedu Phase-2 works but with contractors shying away the programme may be further delayed, officials said.

In all, the government proposed to give a complete facelift to over 45,500 schools in the state in three phases by 2024 at a total cost of Rs 16,000 crore. In the Phase-1, 15,715 schools were covered last year, on which the government spent Rs 3,699 crore. Works in several hundred schools, even in the Phase-1, are still continuing mainly due to dearth of money. Only last week the government released Rs 302 crore for completed works while another Rs 300 crore is required for the ongoing Phase-1 works, official sources said. 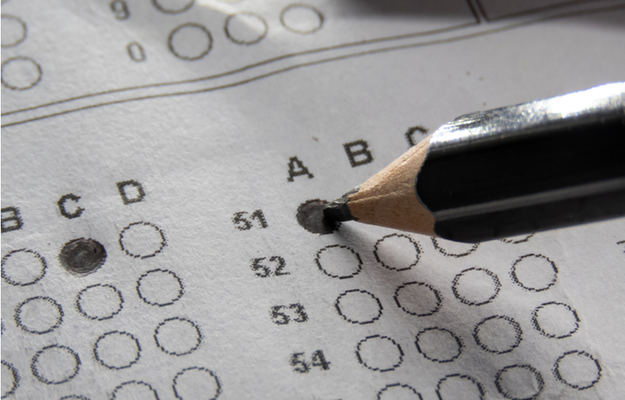 RAS (Mains) will be held as per schedule: Rajasthan CM Gehlot