The Andhra Pradesh government has decided to merge Classes 3 to 5 of 3,627 primary schools with high schools after Dasara vacations. 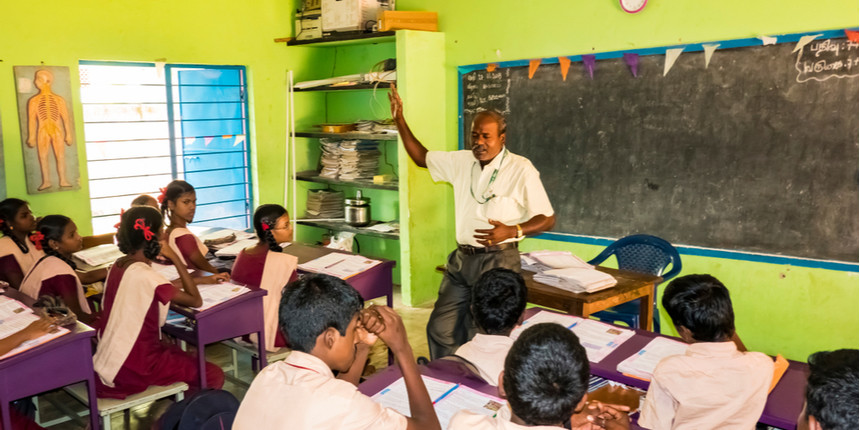 NEW DELHI: The Andhra Pradesh government is preparing to merge Classes 3 to 5 of primary schools with high schools in the state after the Dussehra vacations, as per a Deccan Chronicle report.

According to some sources in the state education department, around 3,627 primary schools will be merged with 3,167 high schools that are located within 250 metres radius of these primary schools.

As per the report, United Teachers Forum state general secretary Prabhakar Varma said: “The government announced Dasara vacations for schools from October 9 to 17. We hope that the process will take place after the vacation. The government waited till September end to see admissions.”

Varma added that the Federation of AP Teachers’ Organisation (FAPTO) met school education commissioner Chinaveerabhadrudu to discuss several issues on behalf of ten teachers’ unions, and the matter of merger of primary schools with high schools was also discussed, the report said.

The official sources further said that the government would not merge primary schools in case the closest high schools concerned were facing a shortage of buildings, the report said.

The official noted that while there are some schools with less than 10 students in many areas in 13 districts, other schools have more teachers than the students.

The DEO of a coastal district in Andhra Pradesh said that the government is taking up the procedure as per the national guidelines under the new National Education Policy 2020 and that they have not been communicated about the merger from Dasara so far, the report said.

The AP government is also planning to build extra classrooms for high schools under the Nadu-Nedu programme wherever required, the report said.

The government decided to merge the schools in order to provide quality education to students in a better environment with all facilities like playgrounds, greenery, computer systems, recreation facilities, toilet, and drinking water besides all kinds of sports and games which are usually available at high schools, the report said.