COVID-19 may have been the cause. Punjab and Haryana have recorded the same trend. 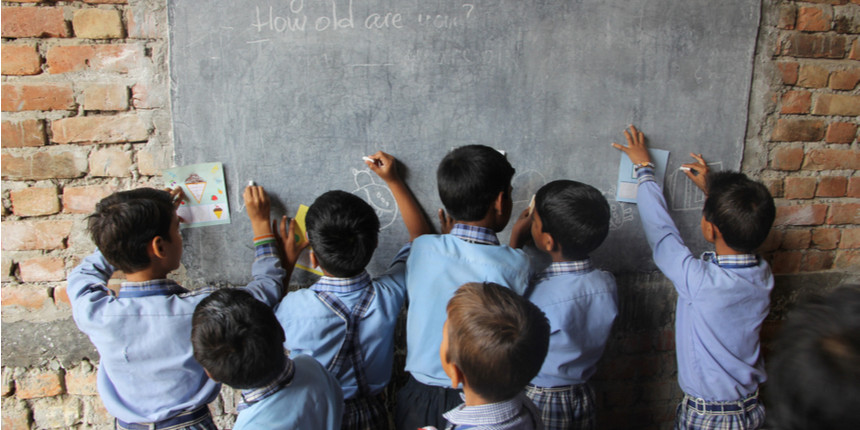 NEW DELHI: More than two lakh students between Classes 1 and 12 moved from private schools to government schools in Andhra Pradesh, according to a report by the Indian Express. This fits the trend in other states such as Punjab and Haryana and is being linked to the economic and general hardship caused by the COVID-19 pandemic.

It said that 3,57,873 students either dropped out of school or took transfer certificates for moving to other schools. The data was provided by the Andhra Pradesh education department.

The student strength in government schools is estimated to be 72,33,040 compared to around 10 lakh in private schools according to the data cited in the Indian Express report.

The trend recorded in Andhra Pradesh is consistent with those reported from other states such as Punjab and Haryana.

In Punjab, 33,132 students shifted from private schools to government schools, reported The Tribune.

The number of dropouts in districts of Andhra Pradesh in 2020-21 was three or four times higher than previous years, the Indian Express has reported.

In East Godavari district, one of the the worst hit by COVID-19 in Andhra Pradesh, 36,237 students are no longer on government records, it said.

Similarly, in Haryana, more than 12 lakh students registered with private schools last year have disappeared from the government records. 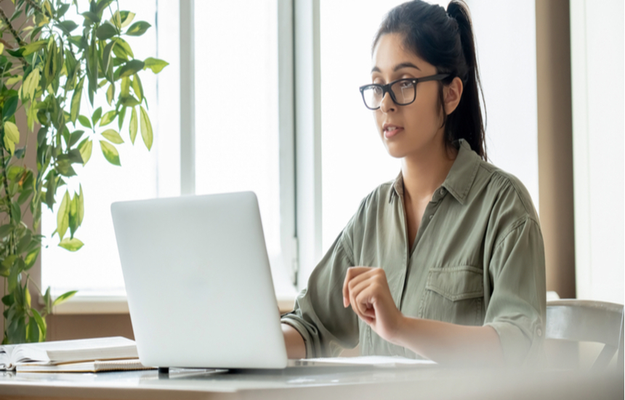