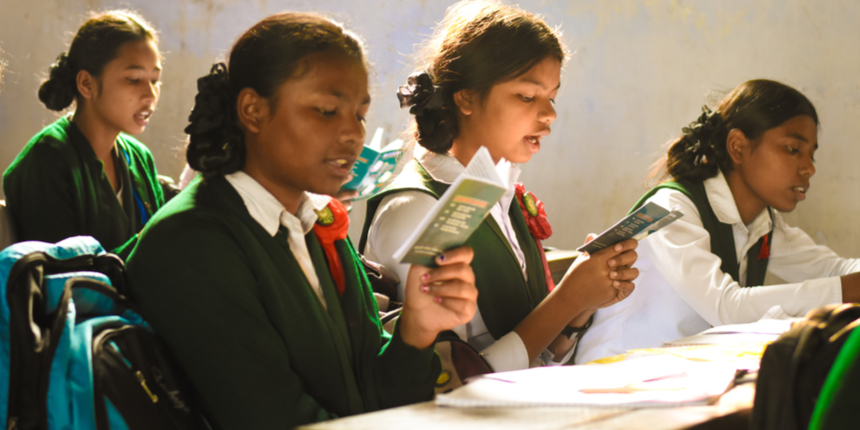 NEW DELHI: Data released by the ministry of education on Thursday shows that more than 33% students belonging to Scheduled Castes, Scheduled Tribes and Other Backward Classes drop out of state government schools in Class 10. The data is in the annual Unified District Information on School Education (UDISE+) 2019-20 report, released by the education minister Ramesh Pokhriyal ‘Nishank’.

While the UDISE+ report shows an increase in enrollment as well as in the number of teachers, it has also revealed an education system that is deeply unequal. Students from Dalit, Adivasi and other backward communities dropped out or were denied promotion at significantly higher rates than their general category counterparts in most classes in state-run schools.

The data showed that the dropout rates for ST students was consistently high till Class 5 in which 11.02% boys and 9.65% girls drop out from government schools. Tribal students also recorded the highest dropout rates in private-unaided schools in Class 5.

Also Read | Budget 2021: What states have allocated for education

In comparison to students from historically-marginalised communities, dropout rates for general category students were low at the primary and upper primary level. However, dropout rates soared for all categories at the secondary level.

UDISE+ was initiated in 2012-13 by the Ministry of Education by integrating DISE for elementary education and SEMIS for secondary education.

Students in the ST category were more prone to dropping out for both boys and girls with dropout rates of 3.90% and 3.45%.

Dropout rates across categories were higher for boys than girls in primary education, according to the UDISE+ data.

The trend repeated at the upper primary level with students in the SC and ST category recording more dropout rates. However, the dropout rates in the general category were negligible compared to others.

The report showed that the dropout rates hit alarming levels at the secondary stage with more than 10% students dropping out from all categories. Again, boys belonging to the ST categories recorded the highest dropout rate with 25.51% followed by girls from the same category which recorded 22.49%.

The data also shows that more than 24% of ST students dropout at the secondary level. The dropout rates were also high for SC, OBC and general category students. 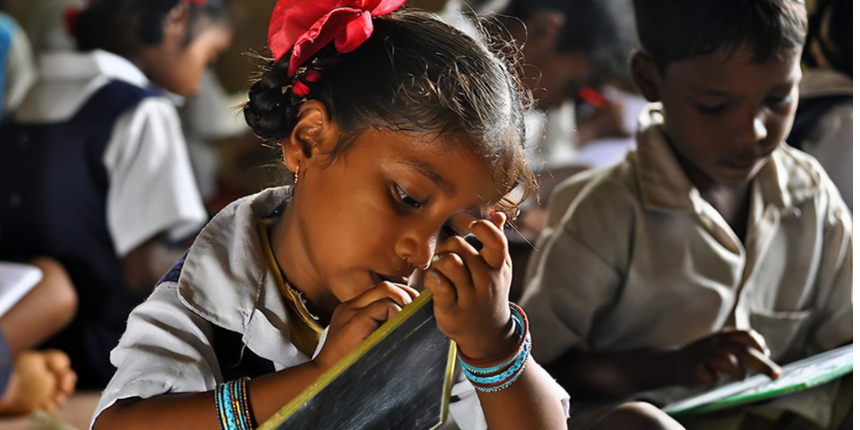 In private-unaided schools, the dropout rates for SC, ST and OBC categories in Class 1 were higher than 2.5 percent. For the general category students, however, the dropout rate was negligible in Class 1. For the purpose of analysis, state government-run schools and private schools have been considered because they form the largest segments in the school sector.

Amongst ST students, the drop out rates from Class 1 to Class 5 in state-run government schools was consistently high till Class 5 in which they were 11.02% and 9.65% for ST boys and girls respectively.

However, the highest dropout rates in Class 5 among all categories was recorded by SC students with 16.10% dropout rates among boys and 14.16 among girls in state-run government schools. The dropout rate of SC students was also high in private schools with 7.93 for girls and 7.65 for boys.

The dropout rates in Class 10 were the highest for all groups of students in both government and private schools. Except for the general category, all categories recorded an alarmingly high dropout rate of more than 30%.

The dropout rates were also high in private-unaided schools. However, contrary to the general trend, students belonging to the ST category recorded the lowest dropouts in Class 10 in private schools.

Till Class 8, all students recorded a promotion percentage of above 90% but the rates saw a drop from Class 8 onwards. SC and ST students recorded the lowest, according to the UDISE+ report. The high promotion rates till Class 8 could also be a result of the no-detention policy of the Right to Education Act that banned schools from making primary school students repeat classes. However, the RTE Act was amended to drop that provision in 2019. 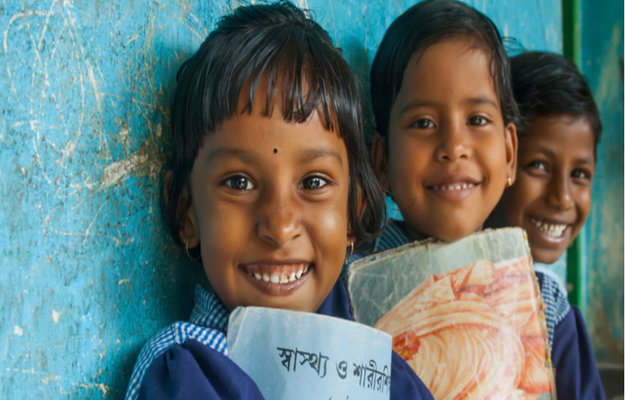