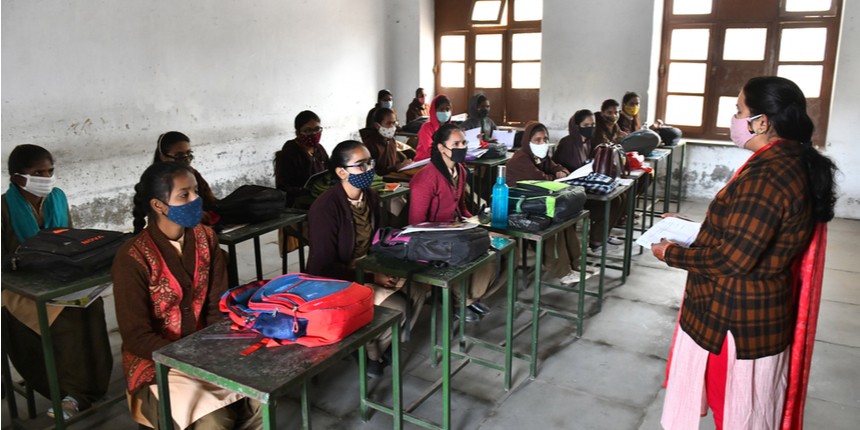 NEW DELHI: Andhra Pradesh School Reopening 2021: The Andhra Pradesh government has decided to reopen schools on August 16, 2021, ANI reported. The decision was taken during a meeting which was attended by Chief Minister Jagan Mohan Reddy, Education Minister Audimulapu Suresh, and other high officials of the education department.

Andhra Pradesh has been witnessing a decline in COVID-19 cases for the past several weeks. After a thorough discussion on the pandemic situation, the officials decided on reopening schools in Andhra Pradesh from mid-August. Meanwhile, the online classes will start from July 12, 2021, Andhra Pradesh Education Minister Audimulapu Suresh announced.

Last year, the government had reopened the schools in a phased manner. However, they had to shut down the schools in Andhra Pradesh again as the second wave of COVID-19 hit the country. Subsequently, the board exams were also cancelled.

Several other states have also decided to reopen schools in a phased manner. On June 5, 2021, the Bihar government decided to reopen schools, colleges, and universities and resume the classes in an offline mode in the state with 50 percent attendance. They had also made special arrangements for vaccinating adult students, teachers and staff of educational institutions across the state. 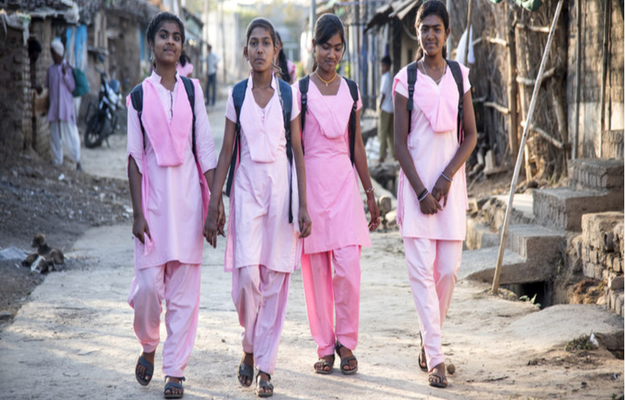 UP board result 2021: Know how to check UPMSP 10th, 12th result without roll number

Your AP Intermediate Board brochure has been successfully mailed to your registered email id “”.