Agnipath Scheme: It has been alleged that the candidates have made attempts to enter the recruitment drive using fake or tampered admit cards. 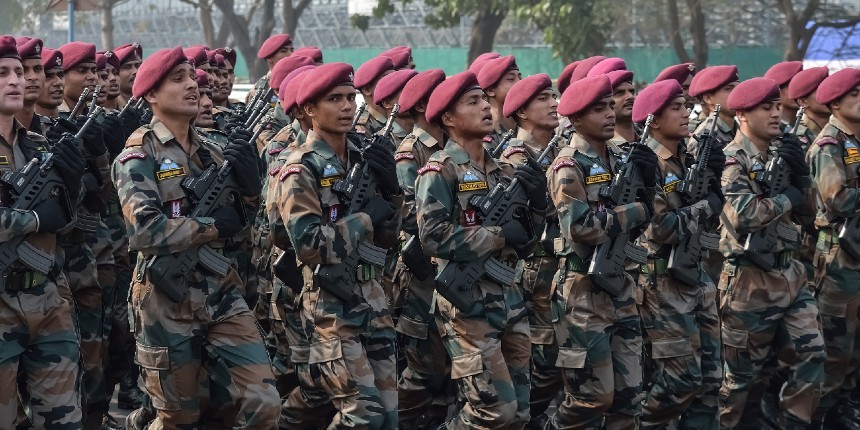 CHANDIGARH: Fourteen cases of aspirants allegedly using fake documents have been found during the Agniveer recruitment rally under the Agnipath scheme in Hisar. The cases were detected on Friday, an official statement said here. It has been alleged that the candidates have made attempts to enter the recruitment drive using fake or tampered admit cards.

These cases are being caught due to strict vigilance and transparency in the recruitment process and strict action will be initiated against such fraudsters, said the statement. A large number of aspirants are taking part in the recruitment rally which began in Hisar under the Agnipath scheme on August 12.

Also read | ‘Legitimise superstitions’: What Ayurveda courses teach and why there’s a demand for change

The Indian Army will conduct a recruitment rally under the Agnipath scheme in Ambala district of Haryana from October 25 to November 11 at Army Recruitment Headquarters and Kharga Stadium in Ambala Cantt, the government recently said. The Agniveer recruitment will be held in about six districts -- Ambala, Kaithal, Karnal, Kurukshetra, Yamunanagar and Panchkula -- and the Chandigarh union territory, said an official statement. 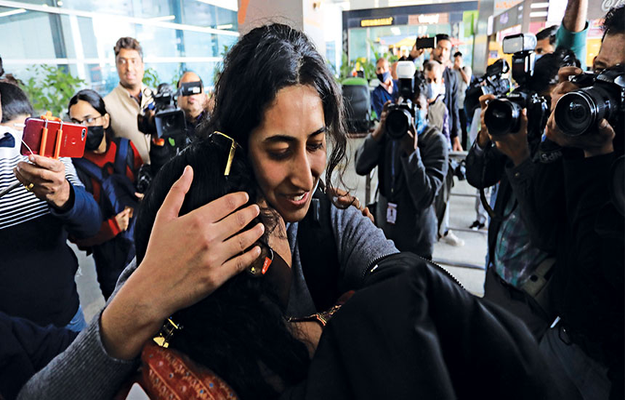