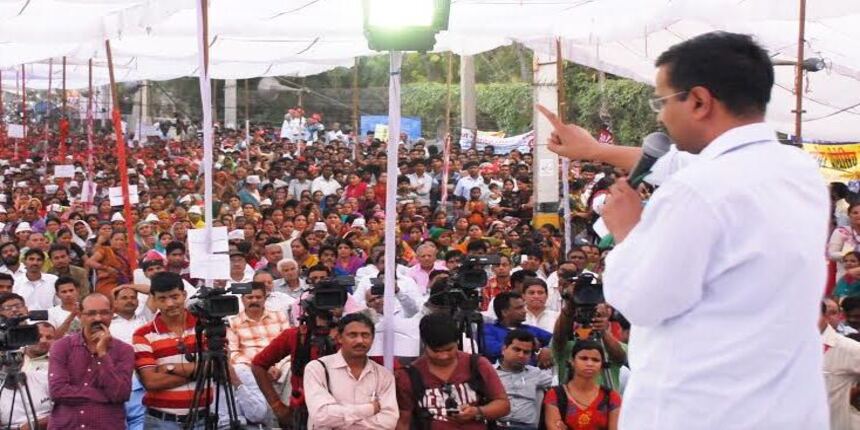 “We had planned for 11,000 classrooms but ended up building 12,430 high-tech classrooms across 240 schools in just 3 years. This is what happens when you elect an honest government,” said Kejriwal. He further said that the infrastructure in Delhi government schools has improved providing facilities such as laboratories, multi-purpose halls, digital classrooms, and the latest technology for teaching, and hence gives competition to private schools.

Also read | Jharkhand: Model schools in 24 districts to be ready by December

According to Kejriwal, Delhi school has realised the dreams of Bhagath Singh by providing equality in education for everyone. Now, underprivileged students, students from economically weaker backgrounds will be receiving high-quality school education just like the elite section, he claimed. 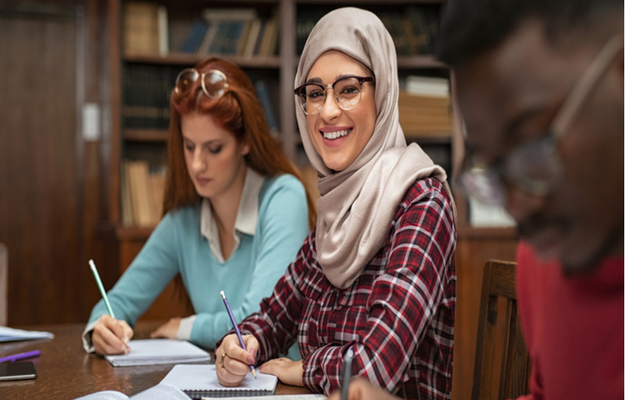