In NEP 2020 announced by the Centre last year, there will be a 5+3+3+4 structure comprising 12 years of school and three years of pre-school, replacing the old 10+2 structure. 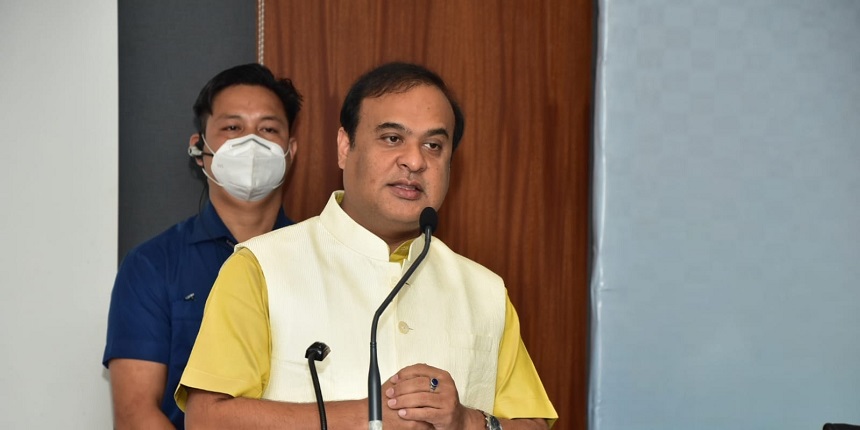 The foundation category will have five years till class two while the next three years will be preparatory. The elementary category will comprise classes six, seven and eight, and the classes between nine and 12 will be called senior secondary.

In the National Education Policy (NEP) announced by the Centre last year, there will be a 5+3+3+4 structure comprising 12 years of school and three years of pre-school, replacing the old 10+2 structure. The change in the structure will be notified on April one, 2022 while the new syllabus will be introduced from April one, 2023, Sarma told reporters after the cabinet meeting held at Bongaigaon.

The Cabinet also decided to set up a commission to train youths, particularly those from the vernacular medium, for employment in all-India government services and admission into medical and engineering colleges. Sarma said initially 100 youths from each district would be selected for coaching by reputed institutes of the country.

The Cabinet also took a decision to abolish the qualifying language paper for the state civil services examinations with certain conditions. One of the conditions is that an aspirant should speak fluently either Assamese or associate languages - Bodo or Bengali, or any other tribal language of the state and also Hindi as many people in the state speak the language, the chief minister said.

The Council of Ministers also approved the amendment to recruitment rules for constables and sub-inspectors for commando battalions in the state by prescribing stringent criteria to meet the professional requirements of the commandos. The Cabinet gave its nod to a proposal to increase the number of post-graduate seats for doctors in medical colleges from 23 to 40. It decided to set up a trust for the welfare of the victims of the Assam Agitation and their families to ensure that they get continuous help with a corpus fund of Rs five crore from the government, where the public and organisations can also contribute.

A three-member committee would be formed to find out details of the 'sattra' (Vaishnav monasteries) lands encroached. The panel would be headed by AGP MLA Pradip Hazarika, who has been accorded cabinet rank, while the other two members would be BJP legislators Mrinal Saikia and Rupak Sarma with the rank of ministers of state. Their term will be of one year.

The Cabinet also decided to hold year-long programmes to celebrate the 400th birth anniversary of Ahom general Lachit Barphukan with the culture department being the nodal organisation. The chief minister urged people to participate in the celebrations so that it is not confined to government level functions alone.

The Cabinet decided that all tenders invited by government departments above Rs 25 lakh will be through e-procurement mode only except in the autonomous districts of the state.

The Council of Ministers also decided that the original inhabitants of the state can get land rights if it is in their possession for 10 years instead of 20 years which was the norm earlier. The Cabinet approved the proposal to grant partial exemption by way of payment of VAT at the rate of one per cent on the sale of Aviation Turbine Fuel made to aircraft operating under Regional Connectivity Scheme (RCS), Sarma said. 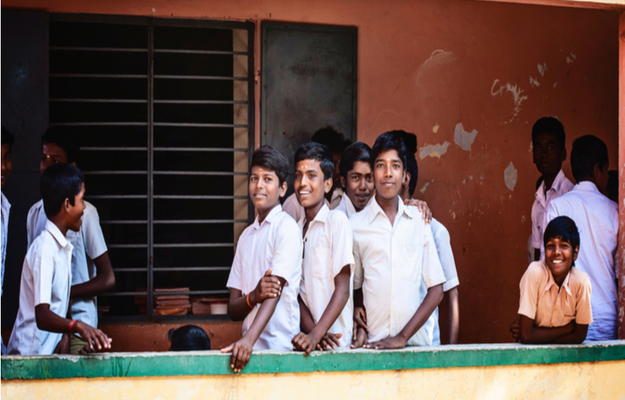