Patna University: The BJP leader highlighted the university's glorious part as he noted that it has produced numerous all-India services officers. 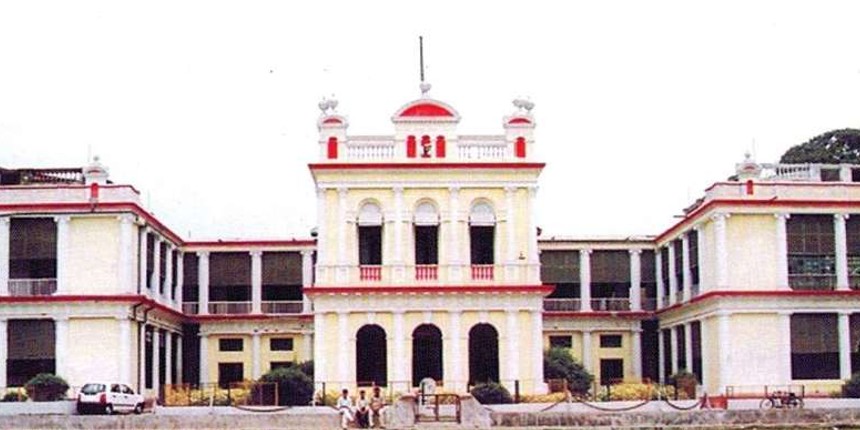 New Delhi: BJP MP Ram Kripal Yadav on Wednesday sought central university status for Patna University, saying it is a long-pending demand of the people of Bihar as students are forced to go outside for quality higher education.

Yadav, the Lok Sabha MP from Patliputra, made the demand in the lower house of Parliament during a debate on the Central Universities (Amendment) Bill, saying Patna University lacks educational facilities and infrastructure.

Also read | ‘Trapped’ in a course: Delays in Bihar universities can make a BA last 6 years

The BJP leader highlighted the university's glorious part as he noted that it has produced numerous all-India services officers besides prominent people in different walks of life. But now it suffers from several deficiencies, he said. With students forced to travel outside Bihar to get quality higher education, it puts financial pressure on those coming from modest backgrounds, he added.

"Compared to other prestigious colleges in the country, students in this university do not get proper research facilities or environment to study. IT revolution is happening in the world but such an important city is still thirsting for modern education," Yadav said.

Also read | Law graduates who stay out of practice for over 5 years have to clear AIB exam: BCI to SC

He noted that Prime Minister Narendra Modi had attended Patna University's golden jubilee ceremony in 2017 and spoken about his government's vision of elevating 10 public and private universities each to international standards and that the institution based in Bihar's capital will also be part of this. "I will urge the Central government to accord central university status to Patna University," he said. 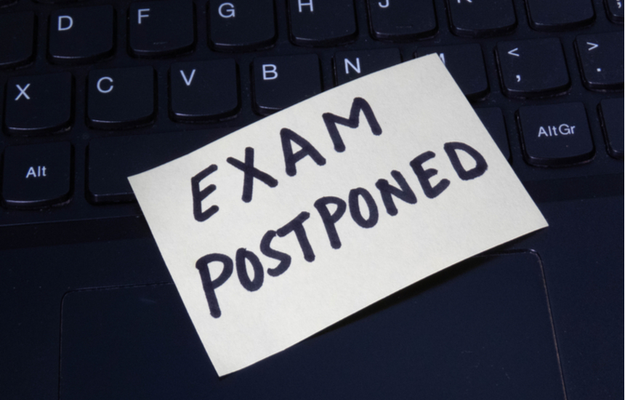 Your Patna University brochure has been successfully mailed to your registered email id “”.