The professor came into the limelight after he returned his salary to BR Ambedkar Bihar University stating that he couldn’t fulfil his duty as a teacher. 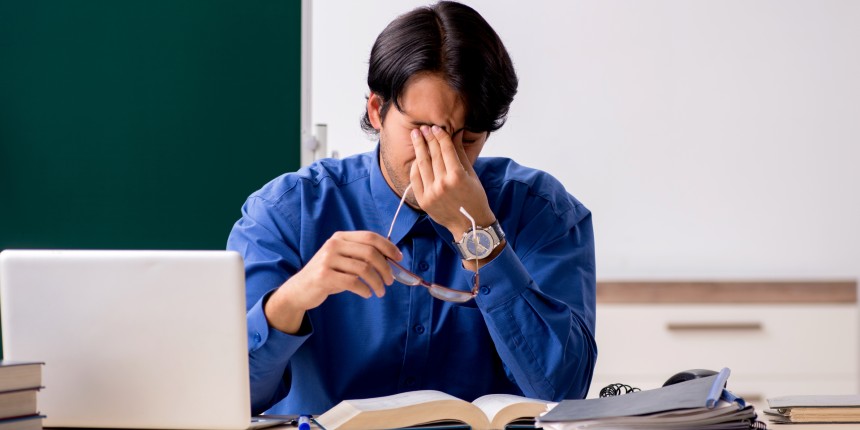 By Anu Parthiban and Sheena Sachdeva

NEW DELHI: Lalan Kumar, an assistant professor at the Hindi department of the government-funded Nitishwar Mahavidyalaya, Muzaffarpur, made headlines for returning Rs 23 lakh, the salary paid to him by the university. In a sudden turn of events, the college principal told Careers360 that the professor wrote an apology letter stating that he did it by mistake and wants to take his letter back.

The professor came into the limelight after he reportedly issued a cheque amounting Rs 23.8 lakh to the Babasaheb Bhimrao Ambedkar Bihar University stating that he couldn’t fulfil his duty as a teacher. However, a local newspaper said that his account had only Rs 970.95. This further raised a question if it was a stunt by the professor to get his transfer done to a PG Centre.

Manoj Kumar, principal of Nitishwar Mahavidyalaya told Careers360, “The situation is sensitive and we will speak to Lalan Kumar to understand in what mood he wrote the letter to the vice-chancellor. He specifically wrote that he wants a transfer to PG college in the university. He wrote another letter on 7 July evening, apologising about his action earlier saying that he made a mistake and it was done in passion because he desperately wanted a transfer to a PG college. He also said that he now takes his words back."

The teachers association of Nitishwar Mahavidyalaya held a press conference today in this regard and stated they “strongly condemn the damage done to the reputation of educational institutions”. However, they said that the professor was under the influence of some “invisible forces” and that he has apologised to the university.

“It is true that Lalan Kumar had applied for his transfer to the university about five-six times. When he did not receive a favourable decision order, he took more such steps in his passion. He himself admitted that he was very upset,” the press statement read.

Saying that Kumar’s claims are baseless, the teachers group further said that the college has been conducting online classes during Covid-19 pandemic in addition to seminars and discussions organised by the university from time to time. 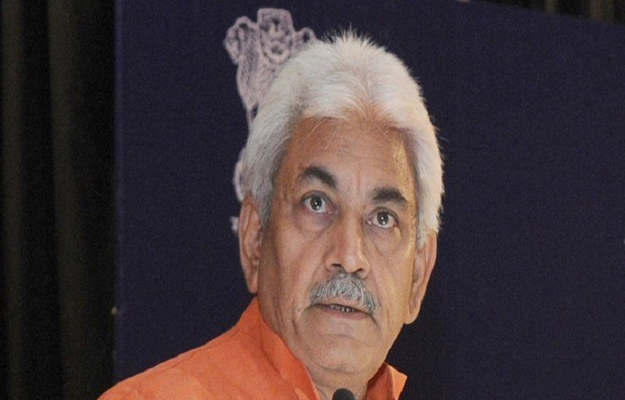 Your Nitishwar Mahavidyalaya, Muzaffarpur brochure has been successfully mailed to your registered email id “”.