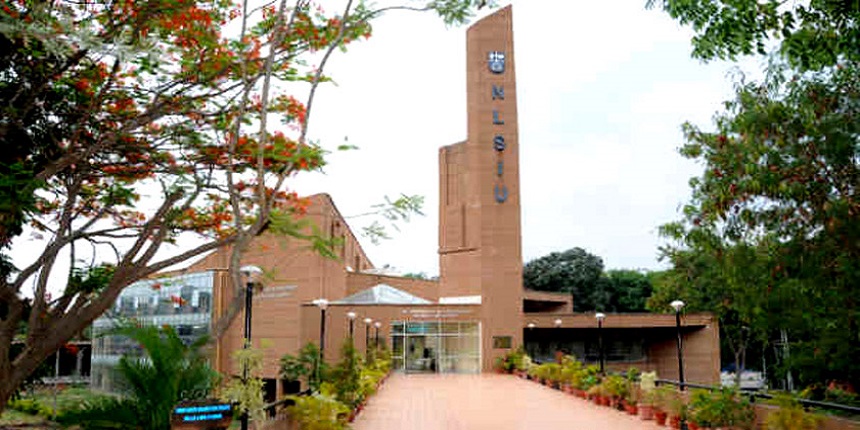 NLSIU Bangalore is one of the law universities to offer the five-year integrated undergraduate law degree Team Careers360 | Mar 20, 2020 - 11:03 a.m. IST
Share Via

Any student who has studied in the state for 10 years will be eligible for the 25 percent reservation. Currently, all seats are filled based on the ranks in national Common Law Admission Test ranking.

However, the opposition has questioned the government for replacing the term ‘Kannadiga students’ with ‘students of Karnataka’ in the Bill, thus allowing students from other states also to get the benefit of 25 percent reservation. They believe “the new legislation would rob the Kannadiga students who have been born and brought up in the state”.

Earlier, the Congress government in 2017 mooted an amendment demanding 50 percent reservation for Karnataka students in NLSIU Bengaluru. It was rejected by the Governor.