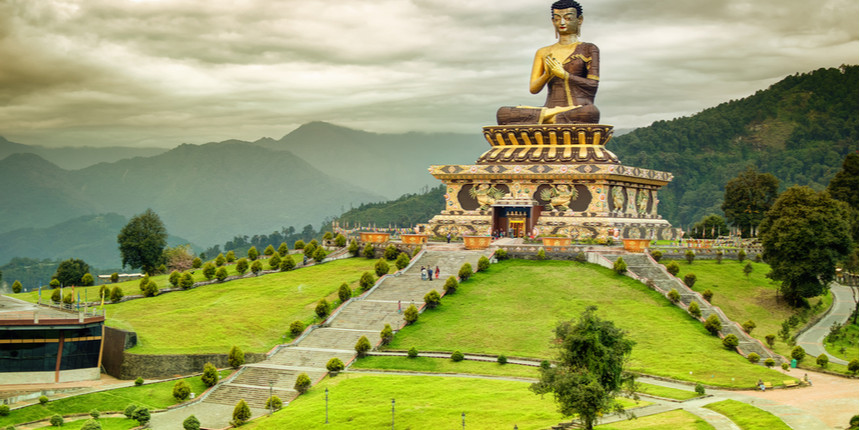 GANGTOK: The Sikkim Assembly has passed nine bills, including one seeking to set up a Buddhist university in the Northeastern state, in a one-day session, an official statement said on Tuesday.

The supplementary demands for grants amounting to Rs 45,123.63 lakh were also passed by the House on Monday when the session was held just for a day in view of the prevailing COVID-19 pandemic situation.

The media was not allowed to attend the session and an official statement on the proceedings of the House was issued on Tuesday.

Speaker LB Das accepted the merger of the Sikkim Democratic Front (SDF) legislature party with the BJP. Ten of the 13 SDF MLAs had joined the saffron party in August last year, three months after the Assembly election was held in the state.

Two other SDF lawmakers also switched over to the ruling Sikkim Krantikari Morcha (SKM) in the same month.

It was voted and passed by the House.

The Assembly also passed a bill introduced by Education Minister Kunga Nima Lepcha to set up the Khangchendzonga Buddhist University, a private institute.

Earlier, an obituary reference was made to former President Pranab Mukherjee, Sikkim's first woman MLA Hemlata Chettri and others. The chief minister also made a special mention of the selfless service of all the COVID-19 frontline warriors.