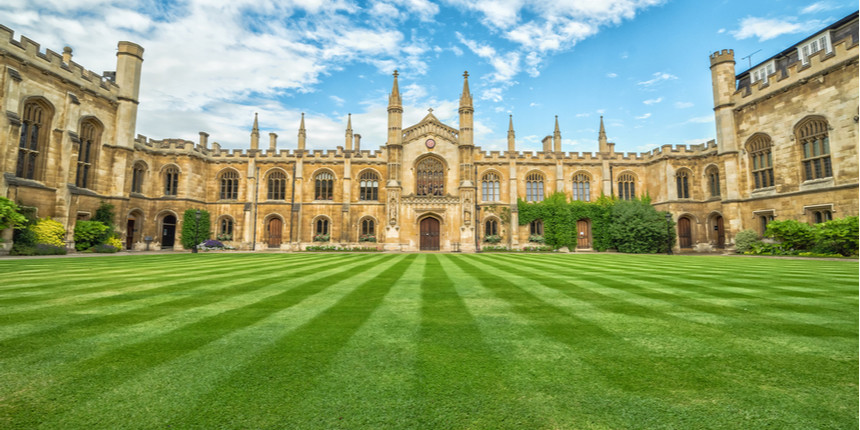 NEW DELHI: In recognition of his “generous benefaction”, the University of Cambridge announced on Tuesday that its chemistry department will be named after Indian pharmaceutical major Cipla's non-executive chairman Yusuf Hamied until 2050.

Mr Hamied is a former alumnus of the world-renowned university and made a “transformational gift” to his alma mater to ensure that chemistry at Cambridge University will continue to be "world-leading in both teaching and research". His gift endows both a fund to attract and support the world’s brightest academic talent in chemistry, including exceptional early-career researchers in disciplines such as synthetic organic chemistry and outstanding doctoral students from the UK and around the world through the new Hamied Scholars Programme. The department would be known as Yusuf Hamied Department of Chemistry.

“Cambridge gave me the foundation of an education in chemistry, taught me how to live and showed me how to contribute to society," said Mr Hamied.

"As a scholarship student myself, I am delighted to be able to support future generations of students. I will always be indebted to this great institution and everything it stands for,” he said.

Mr Hamied has retained close links with the UK university over the past 66 years, as a supporter of his own College — Christ’s — and the Department of Chemistry. In 2018, he endowed one of the world’s oldest academic Chairs in Chemistry, now known as the Yusuf Hamied 1702 Chair. His academic mentor and supervisor, Nobel Laureate Lord Alexander Todd, held the Chair during Hamied’s time at Cambridge as an undergraduate and PhD student.

“We are extremely thankful to Dr Hamied for his visionary support for Chemistry at Cambridge which will allow us to respond flexibly to future opportunities. His gift will ensure we continue to attract outstanding scientists who will make the discoveries that help tackle some of the most pressing challenges in global society,” said Mr James Keeler, the Head of the Chemistry Department.

Mr Hamied’s achievements listed by the university include the “pioneering” supply of HIV/AIDS medicines to developing countries at a low cost, saving countless lives.

Professor Stephen J. Toope, the Vice-Chancellor of the university, said, “Yusuf Hamied has demonstrated an unequivocal commitment to changing and improving lives since his time at Cambridge. “I am profoundly grateful for his remarkable gift to the Department of Chemistry, which will benefit generations of students and researchers.”