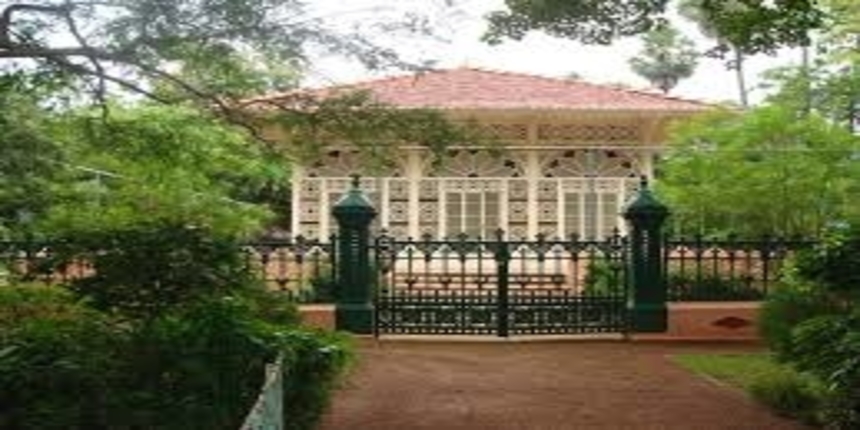 NEW DELHI: The CBI has registered an FIR against former Visva Bharati University vice-chancellor Sushanta Duttagupta for alleged corrupt activities during his tenure at the historic university, officials said on Wednesday.

The action comes after a two-year-long preliminary enquiry (PE) into the allegations levelled against him during 2012 and 2013.

It is alleged that during his tenure as the VC he hid the fact that he was also getting pension from the Jawaharlal Nehru University, thus receiving excess payment of over Rs 13 lakh, the officials said.

The allegations against him also pertain to hiring a private law firm, which charged higher fees than government-approved counsels, to represent the university, they said.

The PE also found that Duttagupta paid Rs five lakh as honorarium to a retired judge for conducting a departmental enquiry which was against all rules, the CBI has alleged.