CBSE will be using OMR for the first time for assessment of both Classes 10, 12 in Term-1 exams. 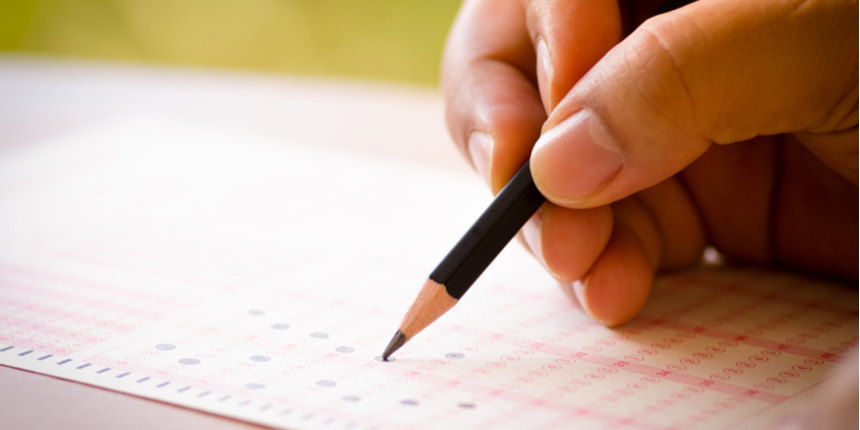 NEW DELHI: The Central Board of Secondary Education (CBSE) has released information regarding demystification of new OMR sheets for Classes 10, 12 students in CBSE Term-1 board exams 2021-22.

“You are aware that the CBSE will be using OMR for the first time for assessment of both the classes 10 and 12 in term I examinations. Hence, there is a need that all the students and the schools sponsoring these students should have complete knowledge about the OMR," CBSE said in an official statement.

CBSE term-1 board exams for Classes 10 and 12 will start from November 30 and December 1. 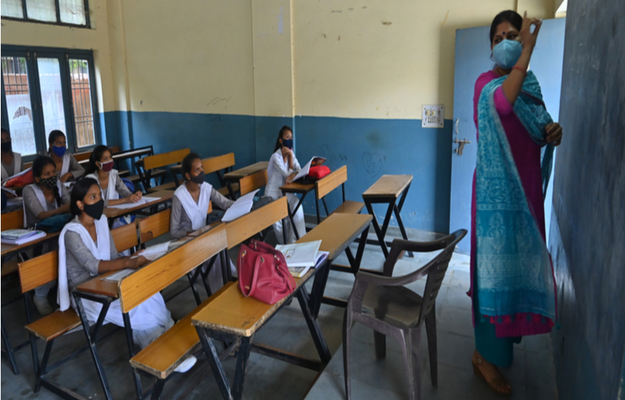