The petitioner said that the school set a target to collect or contribute Rs 70,000 to Rs 1,00,000 for construction of Ram Mandir in Ayodhya. 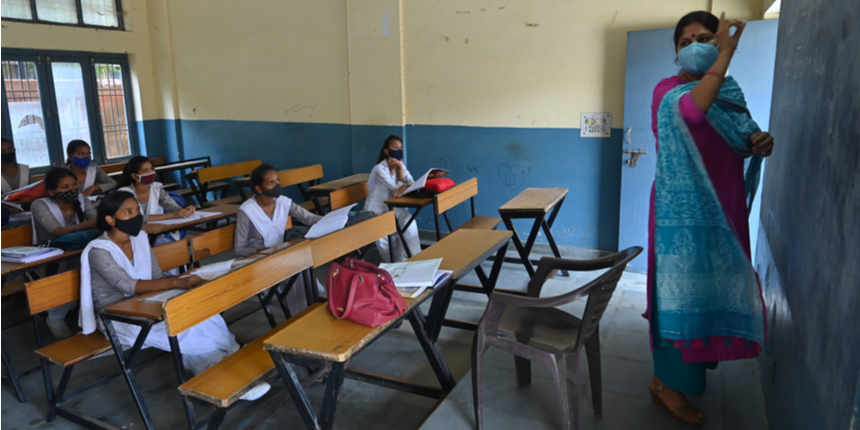 NEW DELHI: The head teacher of a school run by an organisation affiliated to the Rashtriya Swayamsevak Sangh (RSS) in Delhi has accused the organisation of suspending her for refusing to donate Rs 75,000 to the construction of Ram Mandir in Ayodhya.

The teacher also accused the RSS-backed Samarth Shiksha Samiti, which runs the school, of not paying her due salary and “cooking up conspiracies to harass” her. The teacher, via advocates Khagesh Jha and Shikha Bagga, has filed a petition in the Delhi High Court requesting the suspension to be revoked and demanding action against the Samarth Shiksha Samiti. According to the lawyers, the Delhi HC has served notice to the school.

The petitioner is the head teacher at Rao Mehar Chand Saraswati Vidya Mandir School in Bhalswa in northwest Delhi. The High Court has served a notice to the school administration. The current in-charge of the Rao Mehar Chand Saraswati Vidya Mandir School refused to comment. Careers360 also emailed the organisation which runs the school but at the time of publication, had not received any response. This copy will be updated if and when they do.

The petitioner had alleged that all schools run under the Samarth Shiksha Samiti were given “a target to collect or contribute Rs 70,000 to Rs 1,00,000 for the purpose of construction of Ram Mandir in Ayodhya, by convincing students or their parents to contribute or to visit the marketplace for donation from shopkeepers or the general public”.

The teachers also said that the society also collected Rs 15,000 per year in the name of a “samarpan” account as “charity”.

“I still respect the ideology of Samarth Shiksha Samiti, RSS. Even my father-in-law and husband also used to go to the RSS Shakha. My family members are also related to RSS, but

the way I am being harassed by a particular person, it is probably not unreasonable to complain about it.” the head teacher said in the petition.

The petitioner said that due to “poor financial health of her family” she was only able to contribute Rs 2,100 for Ram Mandir and also refused donations to “samarpan”.

The petitioner said that the society has been “vindictive” towards and has harassed her so that “either she should resign herself or would be terminated”.

The petitioner said that she was being “falsely accused” of making casteist remarks on some parents and threatening another employee outside office premises. The society also registered complaints against the teacher for being “incomepetent” at teaching despite having 20 years of teaching experience. 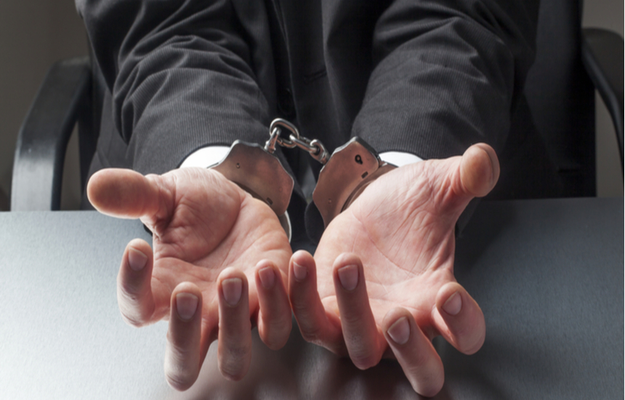