CBSE Class 10 English paper glitch: Board yet to confirm error 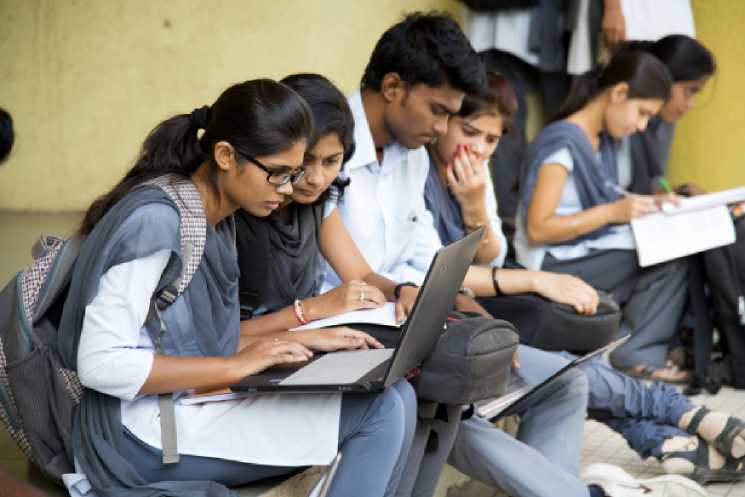 The Central Board of Secondary Education (CBSE) has not yet clarified on the alleged error in the Class 10 English paper neither has it confirmed any compensation for the same.

The alleged error in the comprehension passage of the English paper has been claimed by students as well as teachers. There are even claims of typos in the paper as well as misplaced answer options. According to reports, to add to the confusion, there were also messages doing rounds on social media that claimed that the board had decided to give 2 marks for the wrong question.

As per a report in Times of India, the Controller of the Examination KK Choudhary has said that students, who took the exam on March 12, would be compensated for the error although the marks to be compensated have not been decided. However, on being contacted by Careers360, the Board officials said there has been no official circular on the compensation of marks yet.

The CBSE class 10 exam began on March 5 and will end by April 4. Over 16 lakh candidates are appearing for the examination.