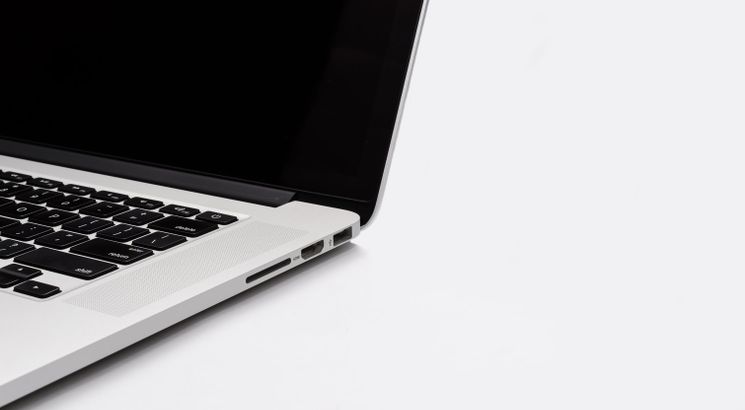 NEW DELHI, April 14: The Central Board of Secondary Education (CBSE) will release NEET 2018 admit card soon. The official website of the CBSE says that NEET admit cards will be released in the second week of April 2018, but no official information or update has been received on this so far.

The case in question is a result of writ petitions filed against revised eligibility criteria of NEET announced by the Medical Council Committee (MCI) earlier this year, which barred open school students, candidates above 25 years of age, those had a gap year between Class 11 and 12 and those with Biology as an additional subject in Class 12, from appearing in NEET 2018. Consequent to these petitions, DHC gave an interim relief to all these barred candidates by allowing them to fill the NEET application forms. However, the decision of whether or not they will be allowed to sit for the test was pinned with its final verdict on students’ pleas against revised MCI NEET eligibility rules. DHC struck the same chords in a recent order passed on April 11, 2018, where it made clear that CBSE isn’t allowed to reject any NEET applications from candidates previously rendered ineligible by revised NEET eligibility criteria, until it releases the final verdict on the matter.

NEET 2018 will be conducted on May 6, 2018, and the admit card will convey roll number, exam centre, reporting time, and other exam day details to the candidates. It is mandatory for candidates to carry the hall ticket to NEET exam centre along with passport size photographs. Immediately after candidates download the admit card, they should check the details therein, like their name, father/mother's name, category, date of birth, signature, photograph, choice of question paper language, etc. and bring it in the notice of CBSE in case of any discrepancy.

NEET 2018 admit card will not be sent to any candidate via post. It will only be released in the online mode. To download NEET admit card, go to the official website of CBSE NEET and login using the Registration number and Password. The admit card of NEET 2018 will be displayed there and will be available for download. Upon downloading, one copy of NEET admit card will also be emailed to the registered email-Ids of the candidates.