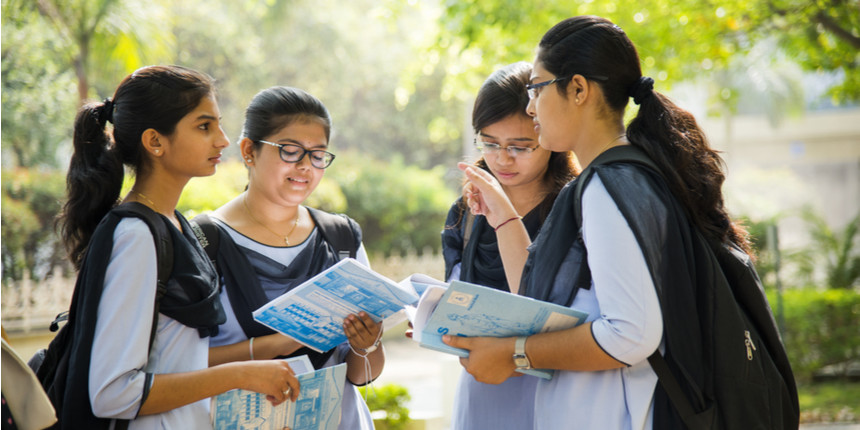 NEW DELHI: Central Board of Secondary Education has released a public advisory for the students, parents and schools. As per the advisory, some people are pretending to be the CBSE officials and claiming that they have access to student’s marks and other related data. In addition to this, these people are assuring the general public that they can increase the student’s marks in return of money.

CBSE has advised the general public to stay safe and sensitive about this unethical attempt and turn up to the local police authorities for strict actions.

As per the official advisory, “The Board will not be responsible for any such fraudulent transactions and/or consequences arising out of it”

In a recent interaction of HRD minister, Dr Ramesh Pokhriyal ‘Nishank’ with students, he mentioned that CBSE has allowed students to appear for pending exams in their home district. 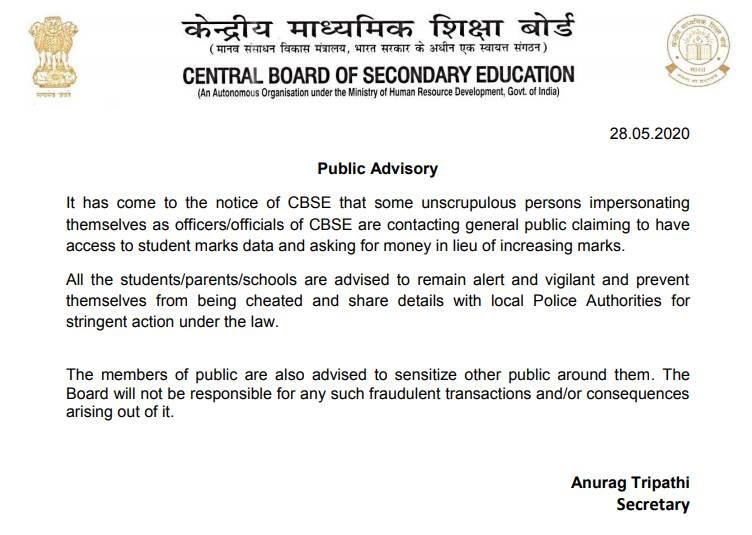