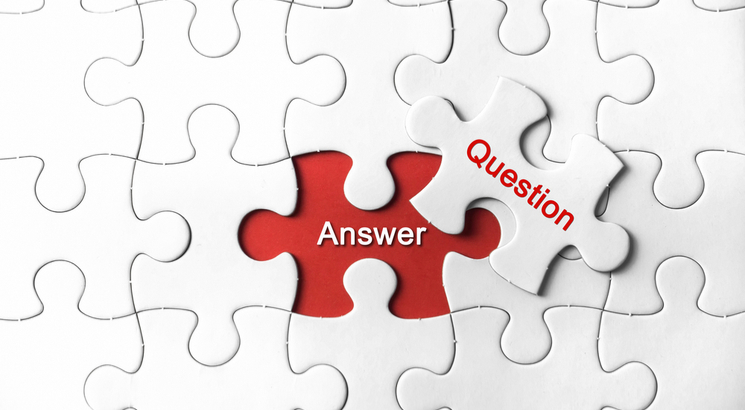 Candidates can check the answers for questions asked in English, Elementary Mathematics and GK as per sets - A, B, C and D. The answer key of CDS 1 by NeoStencil and Major Khalsi etc consists of correct answers of all the questions asked in the exam. With the help of CDS answer key, candidates can check the answers marked by them to calculate their scores. Coaching Institutes like Cavelier will also soon release the answer key anytime soon.

However, UPSC will release the official answer key of CDS 1 exam after the recruitment process. Candidates who have appeared for the admission Indian Military Academy (IMA), Indian Naval Academy (NA), Air Force Academy (AFA), have to take three papers - English, General knowledge and Elementary Mathematics. For the candidates, those have applied for admission to Officers' Training Academy (OTA) have to appear for two papers - English and General Knowledge.

The result of CDS 1 written exam is expected to be announced in March 2019. Only those candidates who will score the above or equal to the cut off marks will be shortlisted for SSB Interview. CDS cutoff score for IMA, NA and AFA will be derived from 300 marks whereas the cutoff for OTA will be calculated out of 200 marks.

UPSC conducts CDS exam for the admission to Indian Navy Academy, Indian Air Force Academy, Indian Military Academy and Officers Training Academy.  As many as 417 vacancies have been announced for CDS 1 (2019) recruitment.