RAIPUR: The Chhattisgarh government on Friday announced that it will launch a special campaign for protection and safety of girls and women and provide them essential services. Taking to Twitter, Chief Minister Bhupesh Baghel said a campaign called 'Hamar Beti - Hamar Maan' (our daughters, our honour) will be launched, under which women police personnel will visit schools and colleges in all districts and educate girls about their legal rights.

“Daughters are our honour and they are the foundation of the state's bright future. A society in which daughters are safe and empowered, that society moves ahead on the path of development," Baghel tweeted. Women police personnel will visit schools and colleges in every district and interact with students to educate them about their legal rights, good touch-bad touch, cyber crimes, molestation and sexual exploitation etc., he said. They will also interact with students and guide them on ways to handle critical situations, he said, adding that students will be taught how to use mobile applications for their safety.

Apart from this, the chief minister said a special patrolling team of women police personnel will be deployed in girls' schools and colleges and at places frequented by girls and women. A helpline number will be released on which complaints about misbehaviour, molestation and other crimes against women can be lodged and action will be taken on them on priority, the chief minister said. Investigations into crimes against women will be done on priority basis by women investigators, and it will be the responsibility of the inspector general of police (IGPs) of ranges to ensure that probe into such offences are completed and chargesheets are submitted in court within the stipulated time, he added. 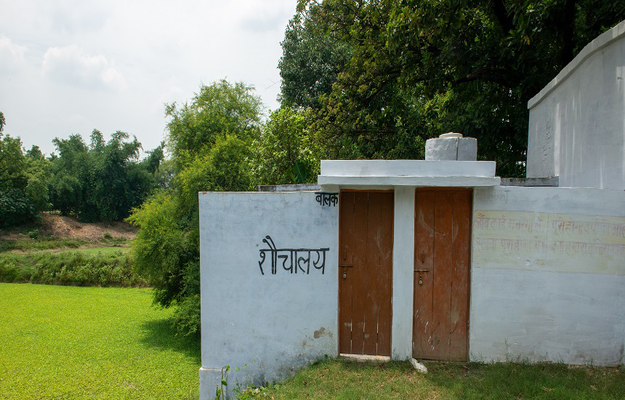