CLAT 2020 online exam to be held at 203 locations, up from 67 locations announced earlier 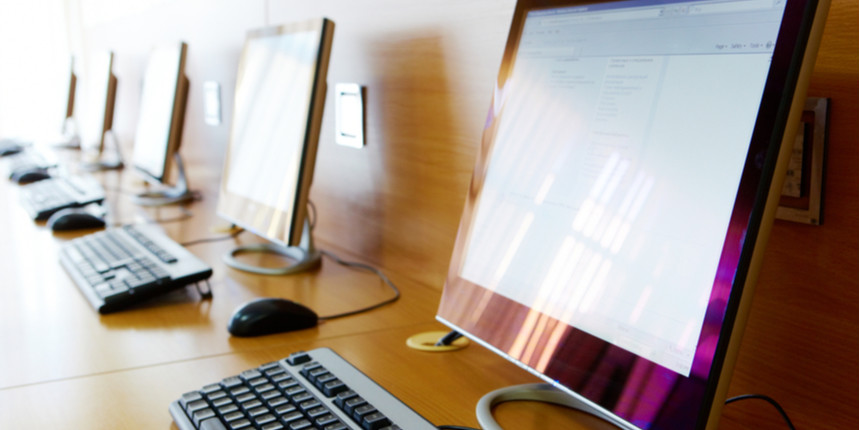 New Delhi: The Consortium of NLUs has released a notification where it has informed that the computer-based, online, centre-based test will be now conducted at 203 locations, instead of the previously stated 67 locations. The consortium hasn’t yet released the names of these additional test centres, saying that the final list of locations will be released in early August.

Earlier, the consortium had notified that the CLAT 2020 exam will be conducted in online centre-based mode on August 22. In the same notification, it had also stated that they are planning to add more test locations to the existing 67 locations.

The list of final 203 test locations will be announced in the first half of August after taking into account preferences opted by the candidate and centre viability.

CLAT application form 2022 tomorrow at consortiumofnlus.ac.in; Know how to apply