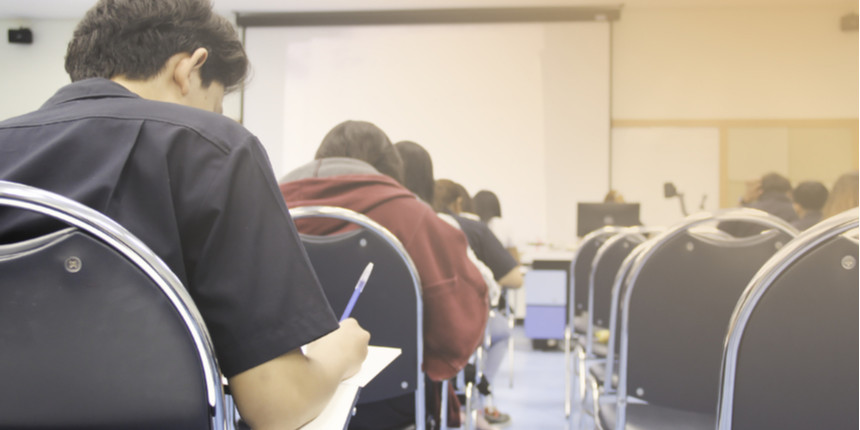 New Delhi: Bar Council of India has constituted a committee to consider the feasibility of conducting the Common Law Admission Test (CLAT) for law school admissions in vernacular languages. The BCI said being the regulator of legal education and profession, it is of the "prima facie" view that no deserving candidate should be deprived of giving the CLAT on account of his/her inability to be proficient in English.

"As the knowledge or lack of English language does not determine one's intelligence, ability, acumen, dedication, IQ etc., therefore, prima-facie the exam should be conducted in vernacular languages too. In fact, the Bar Council of India conducts All India Bar Examination in 11 languages including English," the BCI said in a statement.

The apex bar body said that another aspect that needs be considered is, as to in how many vernacular languages are semester exams being conducted in Law Universities across the country, as on date.

"However, National Law Universities depict a national character, and it cannot be compared to other state universities or private universities, and therefore, this issue has to be given a deep and thoughtful consideration," the BCI said.

It said that in order to study this issue and in order take a view of the National Law Universities, and other interested parties, stakeholders, a seven-member committee has been constituted to take stock of the situation and do the needful. The committee consists of former and sitting Vice-Chancellors of National Law Universities, other academicians and two members of Bar Council of India, BCI said adding that the committee will be headed by former chief justice of a high court.