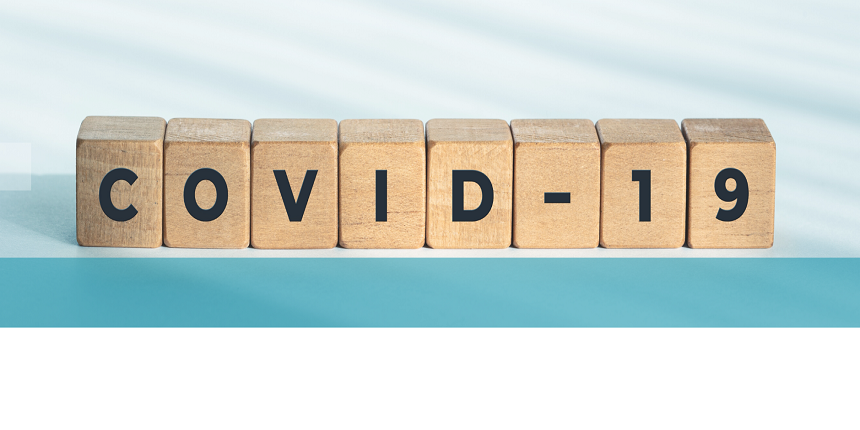 NEW DELHI: The Tamil Nadu government has not decided yet on re-opening of schools in the state in the wake of the COVID-19 pandemic, School Education Minister, K A Sengottaiyan said on Wednesday.

Chief Minister K Palaniswami would take a decision on it, the Minister said while taking part in a function at Chithode, here on the occasion of Tamil Maanila Congress founder G K Moopanar's birth anniversary. Sengottaiyan paid floral tribute to a portrait of the late leader.

Referring to the Chief Minister, he said Palaniswami was an agriculturist by birth, so he was aware of farmers' problems. The Minister said there was enough water in Mettur and Lower Bhavani reservoirs and that uninterrupted water supply for irrigation would be provided.