Anandakrishnan was awarded the civilian honour of Padma Shri in 2002 and the Order of Scientific Merit from the President of Brazil in 1996. 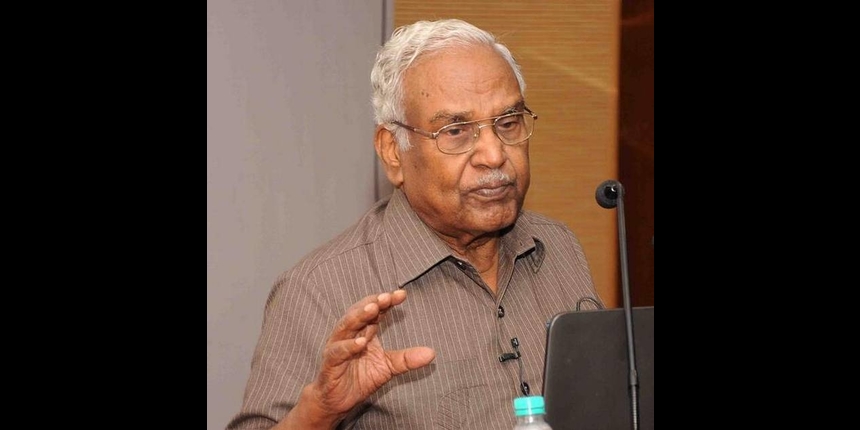 NEW DELHI: Former Vice Chancellor of Anna University and renowned academic M Anandhakrishnan passed away today at the age of 93.

He was under treatment for COVID-19 at a private hospital in Chennai when he passed away, according to reports.

Anandakrishnan was awarded the civilian honour of Padma Shri in 2002 and the Order of Scientific Merit from the President of Brazil in 1996. He had also served as the former chairman, Board of Governors, IIT Kanpur.

Academics across the country expressed grief towards the passing of an “eminent educationist”.

IIT Kanpur director Abhay Karandikar said: “With a very heavy heart, I am sharing the sad news of the passing away of Prof. M. Anandakrishnan, former chairman IIT Kanpur BoG. We have lost an eminent educationist, administrator and mentor. Our heartfelt condolences from the entire IITK community. May his soul rest in peace.”

The founder chancellor of SRM Group of InstitutionsT R Paarivendhar said: “Deeply saddened and pained to hear about the loss of Anandakrishnan. My heartfelt condolences to his family and friends at this difficult time.”

Anandhakrishnan has served as an adviser for the chief minister of Tamil Nadu on information technology and in 2002. He was also the chairperson in the recommendation committee, constituted by the state government, to cancel entrance tests to engineering and professional courses in 2006 and introducing Tamil as a medium in technical education.

Born in Vaniyambadi in Tamil Nadu, Anandakrishnan graduated in civil engineering from the College of Engineering, Guindy in 1952 and did his Masters and Doctorate in the United States of America. 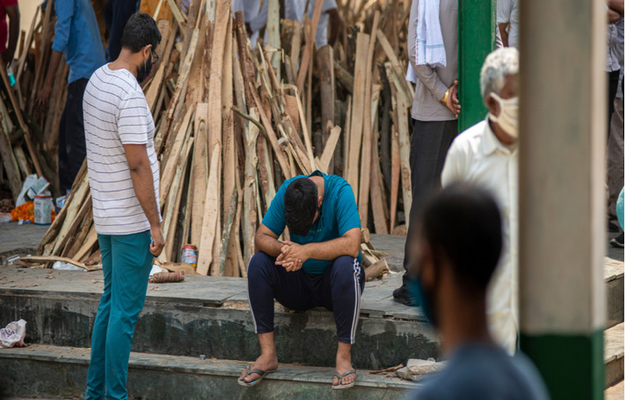