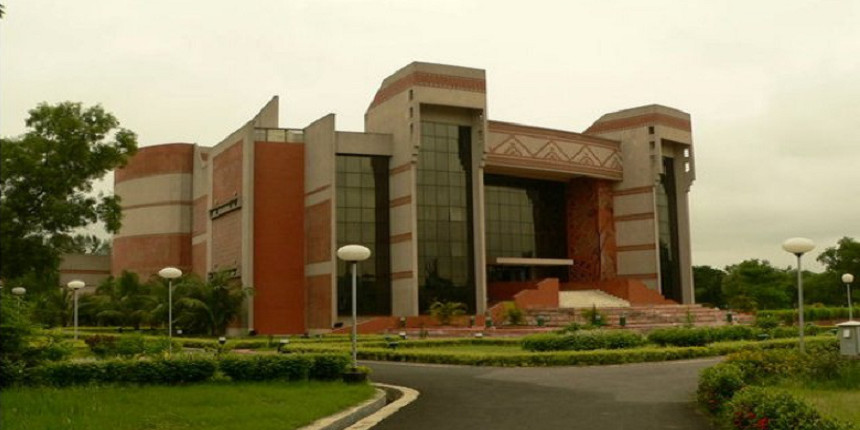 KOLKATA: A section of the faculty members of IIM Calcutta has expressed concern over the institute allowing 62 students of its MBA executive programme to stay on the campus amid the COVID-19 outbreak. Despite staying on the campus, the students will, however, continue attending classes online.

The institute authorities have taken a decision in this regard as the students, whose course had begun in April, were facing problems at their rented rooms outside the campus. A section of the teachers has recently shot off a letter to the IIM Calcutta board, warning that allowing the students inside the campus may lead to a situation similar to that in IIT Kharagpur, which had to impose lockdown on its campus after several students and faculty members contracted the disease.

"IIT Kharagpur had to vacate its hostels due to the continuing spread of COVID-19. There are news reports that a student of PGPC programme at IIM Ahmedabad who was allowed inside the campus tested positive for the infection. "Such news reports have caused considerable anxiety to different stakeholders -- campus residents and other faculty members and staffers who regularly visit the campus for official work," the letter read.

Around 80 faculty members reside on the IIM Calcutta campus in the southern fringes of the city. The institute, in a statement issued on September 8, had said that the students will arrive at the campus in small groups this month. They will be placed under quarantine in the hostels and will attend classes online. "It is an internal matter...we hope the authorities will soon find a solution acceptable to all," a senior faculty member told PTI.

Institute Director, Professor Anju Seth, in a statement on September 8, had said that the students will mandatorily be screened and quarantined "for their safety and that of other campus residents".

Your IIM Calcutta brochure has been successfully mailed to your registered email id “”.