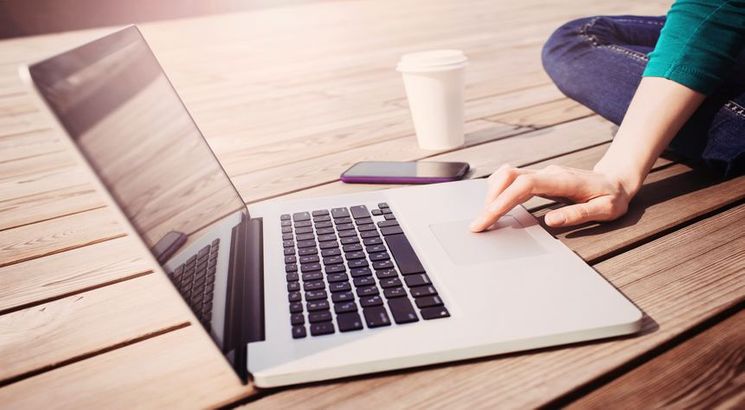 CSIR UGC NET admit card 2018 must be carried to the exam centre on the day of examination. Along with the admit card, candidates must also carry one of the prescribed photo ID proofs - Aadhaar card, PAN card, Passport, Bank passbook, Driving license, Voter ID card, Employee ID. No candidates will be allowed to appear for the exam without the admit card and the prescribed photo identity proof.

CSIR UGC NET is conducted by CSIR twice a year - June and December. The exam for the June session was held on June 17, 2018, the result of which was declared on November 28.

Your CSIR UGC NET brochure has been successfully mailed to your registered email id “”.