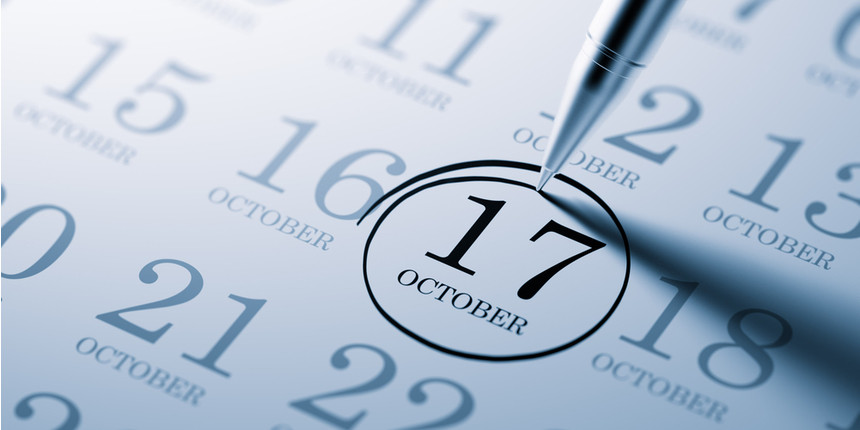 NEW DELHI: The Central University of Rajasthan has announced the date for the declaration of CUCET result 2020. According to a latest announcement by the varsity, the CUCET result 2020 will be released on October 17. It must be noted that the result of CUCET will be announced for the candidates who had taken the exam from September 18 to 20.

In order to check the CUCET result, candidates have to visit the official portal of CUCET - cucetexam.in and click on the result link. The result of CUCET at cucetexam.in will be accessible in the form of candidates scores in the exam. Along with checking their scores in CUCET exam, the test takers can also download their CUCET scorecard. In fact, the result will be released in the form of CUCET 2020 scorecard.

Further, the Central University of Rajasthan will release the CUCET 2020 merit list based on the performance of the candidates in CUCET exam, after the results.

CUCET is held every year for admission to UG, PG and PhD courses offered across 15 central universities, 4 state universities and one NIT in India.

DU UG Admission 2020: Second cut off list likely to be announced on October 17