Decision on reopening schools will be taken by local officials: Varsha Gaikwad 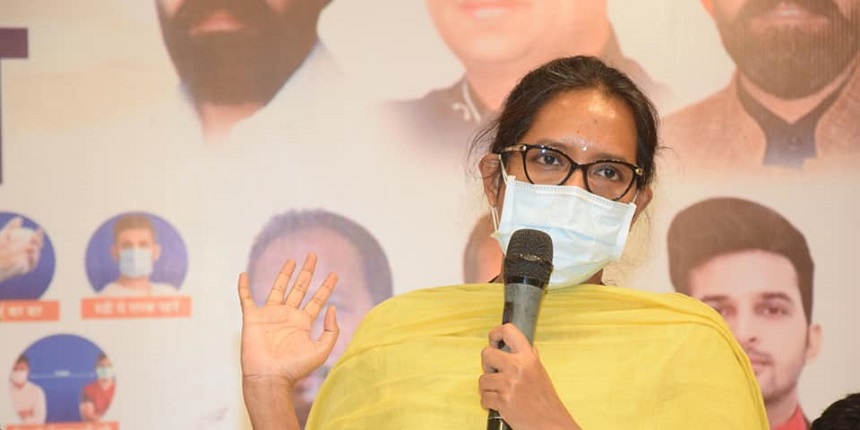 MUMBAI: It is up to local officials to decide, taking into consideration the COVID-19 situation in an area, whether physical classes should resume at schools, Maharashtra School Education Minister Varsha Gaikwad said on Thursday.

Asked about the confusion about the government's announcement to resume more physical classes at schools from August 17, Gaikwad said the decision-making has been decentralized. The opposition BJP, on the other hand, claimed there was no coordination in the government on the issue. The state task force on COVID-19 at a meeting on Wednesday night opposed the decision to resume more classes at schools. Gaikwad was not present at the meeting.

The minister told reporters on Thursday that municipal commissioners in urban areas and collectors and Zilla Parishad CEOs in rural areas have been given discretion to take decision.

"There is no compulsion (on the state government's part) to reopen schools. The COVID task force members were not aware of our Standard Operating Procedure (SOP). There will be a meeting again. Our (education department's) secretary is studying the SOP of the task force,'' Gaikwad said.

BJP leader Devendra Fadnavis said there was no coordination between the task force, education minister Gaikwad and Chief Minister Uddhav Thackeray on the issue, creating confusion. All stake-holders should sit together and arrive at a consensus, the former chief minister said. 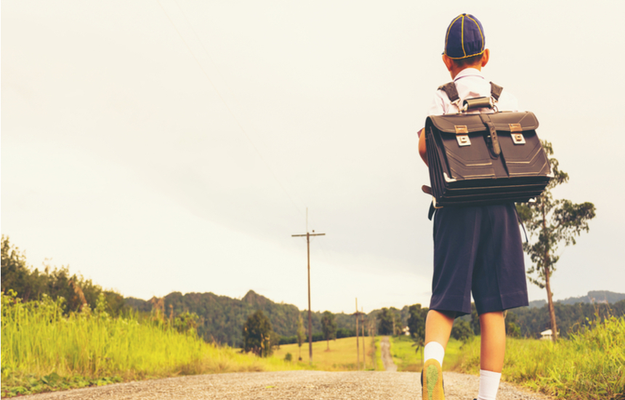