School Reopening: Maharashtra government has allowed schools to resume physical classes for Classes 5 to 7 from August 17 in rural areas. 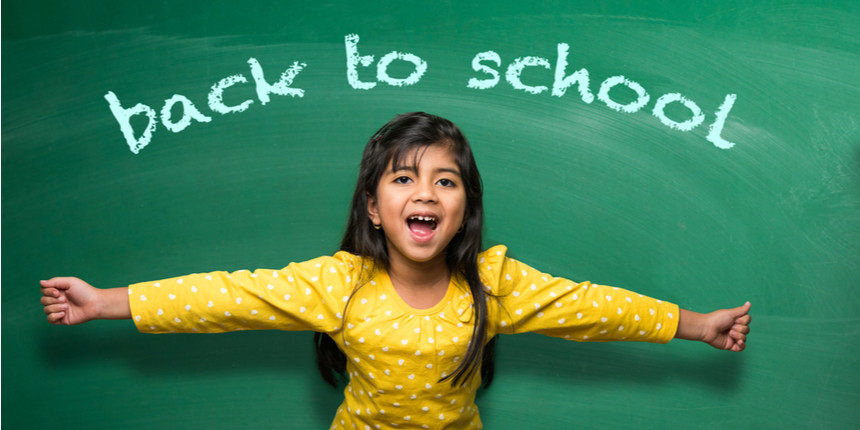 MUMBAI: Schools in Maharashtra can start conducting more physical classes from August 17 provided the COVID-19 infection rate in the area is low, an order issued by the state government said on Tuesday.

Notably, the state task force on COVID-19 pandemic has advised against reopening schools offline. Dr Shashank Joshi, a member of the task force, had said on Monday that there was evidence that schools and religious places were becoming `super spreaders' of the viral infection.

The final decision on whether to permit physical classes will be taken by a committee headed by the respective municipal commissioner in urban areas and district collector in rural areas. Other members of the committee will be the ward officer, medical officer and the education officer. The area where schools are to be reopened should have a very low COVID-19 prevalence for the last one month, and the district collector should arrange for vaccination of teachers and other school staff against COVID-19, the statement said.

“To avoid crowding, parents should be barred from entering the school premises. The number of students in a classroom can be around 15-20, seated six feet apart from each other," it said. Priority should be given to the teaching of core subjects, and if a student tests positive for the infection, the school should be closed and sanitized, the statement said.