DSAWHU had claimed that 991 anganwadi workers were issued termination notices for participating in a 39-day strike to demand increase in honorarium. 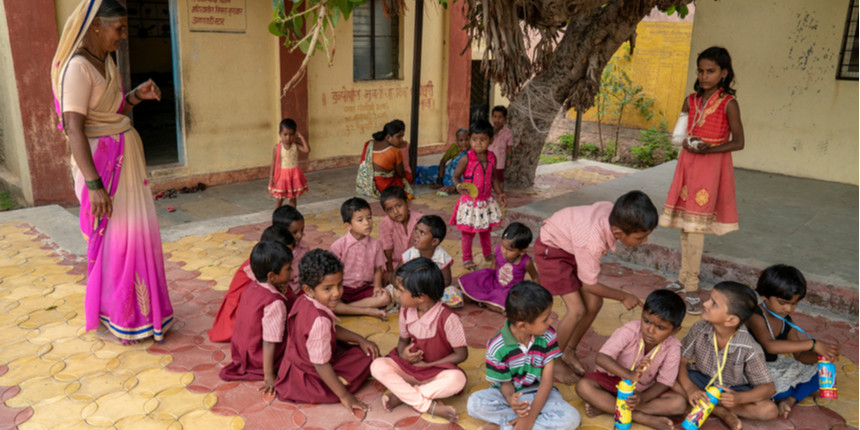 New Delhi: A section of Anganwadi workers protested at the office of the Women and Child Development (WCD) Department here on Monday, demanding that terminated workers and helpers be reinstated.

Under the aegis of the Delhi State Anganwadi Workers and Helpers Union (DSAWHU), the workers also demanded that since the matter is sub-judice, they should not be asked to return the register and phone they were given by the department.

In a memorandum submitted to the department, the DSAWHU demanded that terminated helpers and workers be reinstated and they be paid their honorarium till June. They have also threatened to gherao the department's office at Kashmere Gate if their demands are not met.

Earlier, DSAWHU had claimed that 991 anganwadi workers were issued termination notices by the Delhi government for participating in a 39-day strike to demand increase in honorarium and bring in respectable working hours.

The strike was suspended after the then Delhi Lieutenant Governor Anil Baijal invoked the Essential Services Maintenance Act (ESMA) against the workers. 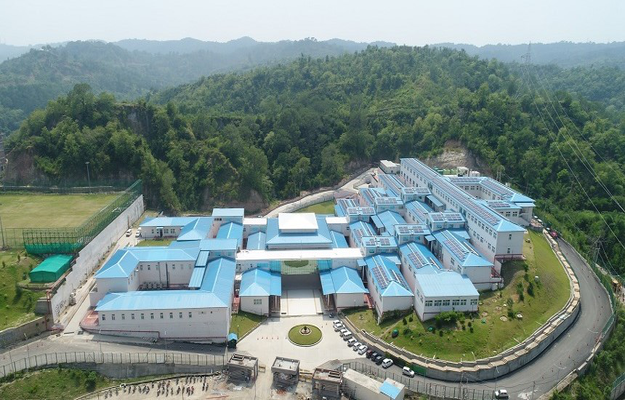 IIT-Jammu, J-K to jointly work on capacity building of IT infrastructure, e-services