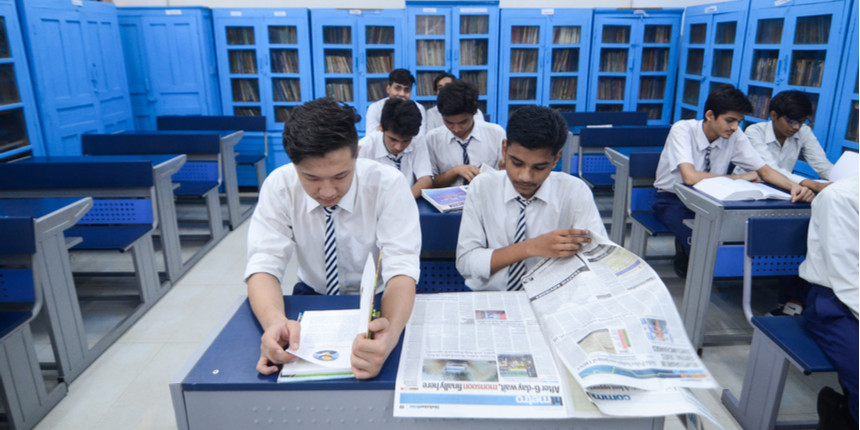 NEW DELHI: The Delhi Government, on Wednesday, signed an agreement with the International Baccalaureate (IB) board, a private international education board associated mainly with high-end private schools in India.

Careers360 had earlier reported that the newly formed Delhi Board of School Education (DBSE) will introduce IB boards in all Schools of Specialised Excellence (SoSE) and at junior levels in another section of schools in East Delhi.

Admissions to the SOSEs will be open for Class 9 for all streams other than STEM schools which will take in students in both Class 9 and Class 11.

However, a section of teachers had raised concerns over the Delhi Government opening up admissions in SoSE to private school students. The teachers felt that this will channel taxpayer funding to subsidise education for children from well-to-do families.

The Rashtriya Pratibha Vikas Vidyalayas, which are being converted into SoSEs, were only open to government school students.

Concerns were also raised about the lack of clarity on reservations for historically-marginalised communities. 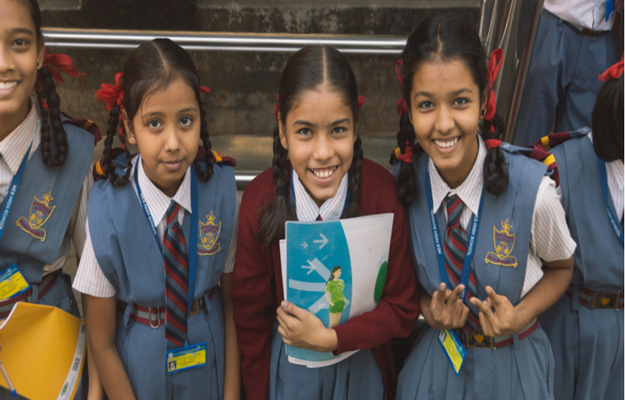 School Reopening News 2021 Live Updates: Know when schools will reopen in Maharashtra, Kerala and other states