Going Back To School After Covid: Ways To Cope With The Transition Read More 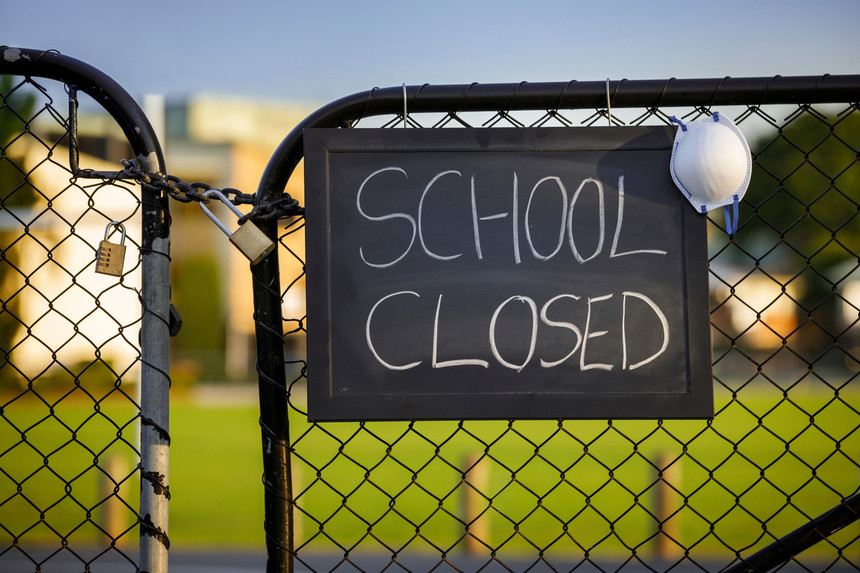 NEW DELHI: The Delhi government will recommend the reopening of schools in the national capital in the DDMA meeting as it has now become necessary to prevent further damage to the social and emotional well-being of children, Deputy chief minister Manish Sisodia said on Wednesday. Asserting that online education can never replace offline education, Sisodia said the government had closed schools when it was not safe for children, but excessive caution is now harming students.

How Can You Nurture Your Child’s Mental Health? Here Are A Few Ways! Read More

The Delhi Disaster Management Authority (DDMA) has called a meeting on Thursday to deliberate on easing the curbs in the national capital in view of the improved situation of COVID-19. The issue of reopening schools is also on the agenda. "In the past two years, school children's lives have been confined to their rooms. Instead of going to schools and spending time in playgrounds, all their activities now take place only on mobile phones.

How To Help Your Child Explore Their Best Talents Read More

"The pandemic-induced school closures have not only affected their studies but also their mental health. During COVID, our priority was children's safety. But since various researches have now found that COVID is not so harmful to kids, it is important to reopen the schools, as now is the time for exams and related preparations," Sisodia said. Sisodia, who holds the education portfolio, said that schools are being reopened in several countries and even many Indian states. "On this basis, the Delhi Government will recommend reopening of schools in the DDMA meeting scheduled on January 27," he said. "While the COVID cases and positivity rate are on the decline in Delhi, it would not be suitable to keep children away from schools. With children returning to schools, not only will the schools witness a buzz but it will also indicate lives coming back on track," he said.

Also read | Haryana schools to reopen for Classes 10 to 12 from February 1: Education minister

Earlier today, a delegation of parents led by Chandrakant Lahariya, an epidemiologist and public policy specialist, met Sisodia and submitted a memorandum signed by over 1,600 parents demanding that the schools be reopened. "Why we are the last among major countries to decide on this? I agree with their demands. A generation of children will be left behind if we do not open our schools now," added Sisodia. Lahariya pointed out that according to AIIMS, ICMR, Indian Academy of Paediatrics, NITI Aayog, WHO and several other organisations, the risk associated with COVID is very less among children. "School closures have a few advantages but its negative impact on children's learning and mental-emotional well-being was very high. Hence, reopening of schools is a crying need of the hour," he said. After being briefly reopened, schools in Delhi were again closed on December 28 last year in view of the third wave of COVID-19 driven by the Omicron variant. 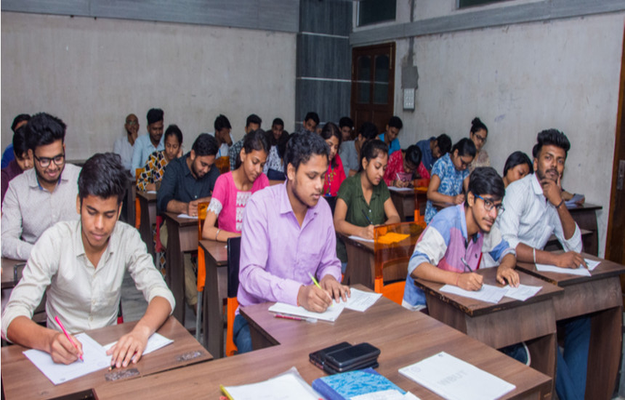 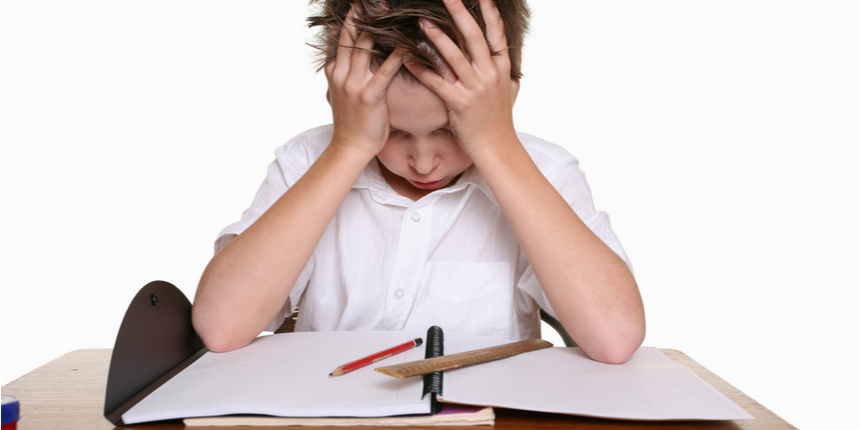 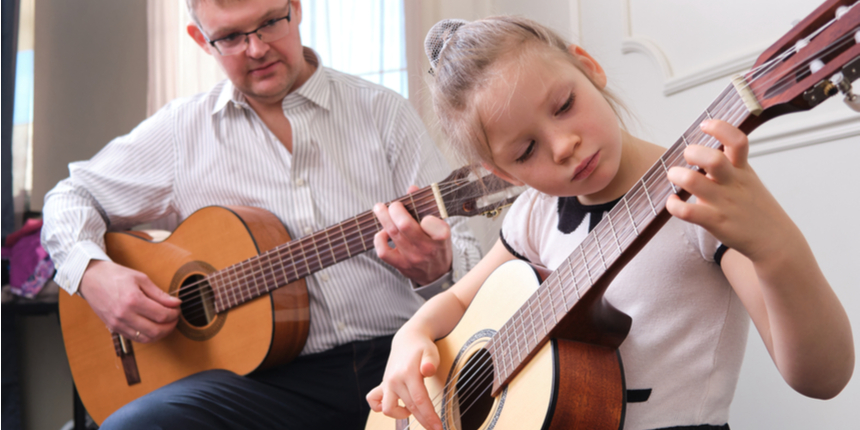 35% male dropouts ‘not interested in studies’: What NHFS 5 says about school education