Delhi University: In 2020, the highest cut-off score in the second round was pegged by LSR for BA Hons political science and BA Hons psychology. 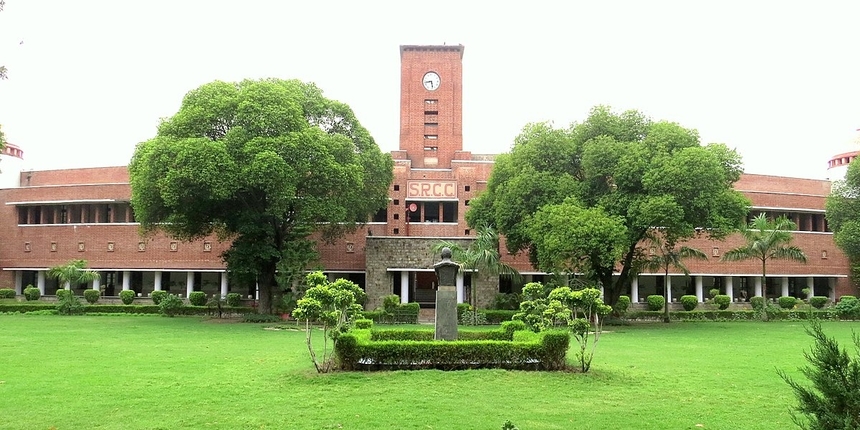 In the first DU cut-off list, 8 colleges and 9 courses asked students to have a perfect score of 100%. One of the main reasons that could have led to this unprecedented situation is that over 70,000 students from the CBSE board scored more than 95% in the Class 12 exam this year. Delhi University gets the maximum number of applications from the students belonging to the CBSE board.

The DU second cut-off 2021 will be released on October 9. The DU cut-off 2021 for most of the popular courses and colleges in the first round was under the range of 96 to 100 percent. The students who could not get admissions in the first round are likely to have the good chances of securing a seat in the second round. However, the DU cut-off is unlikely to see much of a dip for the popular programmes in the second round of admissions.

In 2020, Lady Shri Ram College closed its admission for BA Hons economics in a score of 98.25 and seats in many BA programmes were closed in the second round. Unlike last year, the LSR cut-off score did not touch 100% score for any course and therefore students can expect seats availability in BA programmes for the next round.

The admission in BA Hons psychology in the first round was offered under the range of 98-100, with Jesus and Mary College asking for a 100% score from the students. The highest cut-off score for BA Hons psychology in the second round was 99.75 last year. In the first DU cut-off 2021, for BA(Hons) economics, cut-off in top colleges ranged between 97 to 100% in the popular colleges. The minimum percentage required for BA Hons economics in SRCC was 100%. Last year, in the second round the highest score in BA Hons economics was 99 in SRCC and LSR.

The highest cut-off score of SRCC last year in the second round was 99. SRCC released 100% cut off for both of its programmes this year in the DU first cut-off. 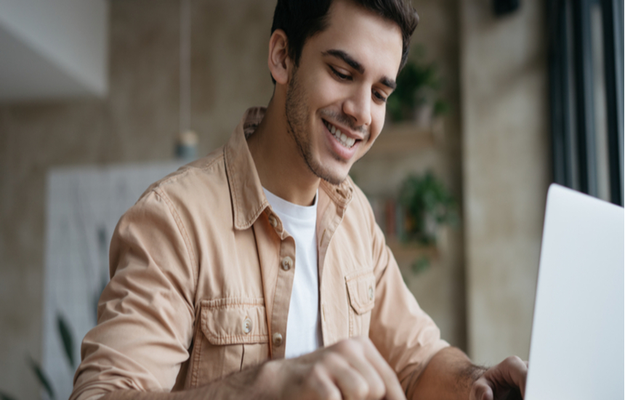