Delhi University admission to be delayed; likely to commence from May 1 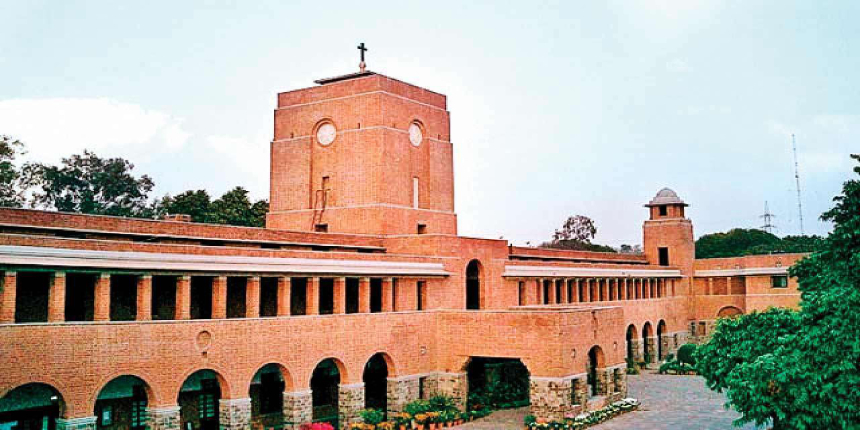 New Delhi, April 11: The admission committee of Delhi University has announced the admission will be delayed and will commence from May 1 with a delay of total 15 days from the earlier announced schedule of April 15. Earlier, on March 15, the committee had announced the process of admission will kick-start early with application process beginning on April 15 and May 7 being the last date to register.

Dr Rajeev Gupta, the chairperson of the admission committee, says “The registration process for the university will, most likely, start from May 1 as the officials are yet to complete the preparations. We will, soon, come up with the revised schedule once we are ready with our changed policies and procedures.”

Changes to be made in DU 2019 Admissions