Delhi University teacher bodies stated that what was approved in the academic council is different from what was sent to colleges for feedback. 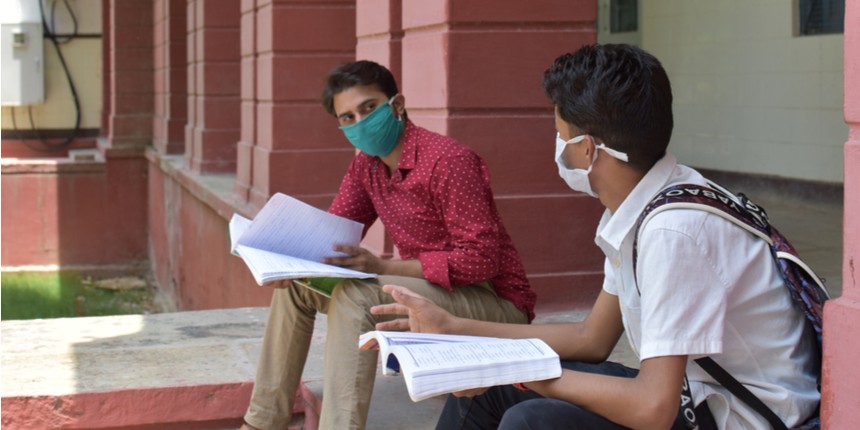 DU teacher bodies said one of the adverse implications of the proposed frameworks is that the overall workload of different subjects in UG colleges will be altered
Press Trust of India | Dec 26, 2021 - 10:36 a.m. IST
Share Via

New Delhi: Teacher bodies on Saturday criticised two proposed structures for the four-year undergraduate programme sent by the Delhi University to its colleges and said they were different from what was passed by the academic council and the executive council of the university. The right-affiliated National Democratic Teachers Front (NDTF), academic council members and elected representatives of the Delhi University Teachers Association (DUTA) belonging to the NDTF wrote to Vice-Chancellor Yogesh Singh expressing their resentment.

The teacher bodies stated that what was approved in the academic council is different from what was sent to colleges for feedback. The two new proposed alternatives of course structure have reduced the total number of credits in three years honours courses and therefore, will also result in diluting the course content as well as the teaching workload or teaching positions, they said in their letter.

"A course structure that protects both needs only to be considered," it said. In one of the new proposed structures all the discipline center courses (DSC) and general elective (GE) papers are reduced to four credits instead of six credits and there is no scope for practical classes, the teacher bodies said.

"This is dilution of academic contents as well as the reduction in teaching workload, therefore outrightly rejected by NDTF," they said. "One of the adverse implications of the proposed frameworks is that the overall workload of different subjects in UG colleges will be altered and may be reduced significantly for the first three years. It will also make work load fluctuating and thus, will adversely affect the teaching position reservation roster and therefore regularisation process," the letter read.

Academic Council member Mithuraaj Dhusiya said if either of these new models of National Education Policy is implemented, "we will witness massive reduction of workload and the consequent loss of livelihood of large numbers of existing ad hoc teachers in Delhi University".

The left-affiliated Democratic Teachers' Front also expressed its reservations over the two proposed structures and wrote a letter to Singh listing out their objections.

"In Model 1 (with 184 credits), the Ability Enhancement Compulsory Course (AECC) has been diluted to Ability Enhancement Course (AEC). Thus, the compulsory component has been done away with," it said. "This means loss of workload and displacement of teachers belonging to language departments and EVS department. It is important to note that the Supreme Court of India vide its judgement dated 22.11.91 instructed both Central and State governments to compulsorily teach environmental education to all students of schools and colleges in India," Democratic Teachers' Front said.

The number credits of AECC have been reduced from four to two each semester, the teacher bodies said, adding that is going to reduce workload for language departments and EVS department. "We are again staring at loss of workload and displacement of ad hoc teachers. Even as the model increases the class-room time, it wastes student's time in diluted courses like value-added courses. The model does not list possible courses under this category," they said in the letter.

Expressing their views, they said that both these drafts do not have provisions for programme courses - BA, BCom and BSc. "The one passed by the academic council incorporated these courses under different nomenclature. The programme courses are amongst the most popular courses for students. Scrapping these will lead to reduction in the real choice for students and workload of teachers teaching these courses," they said in the letter.

The Delhi University's executive and academic councils had passed the proposal to implement the four year undergraduate programmes under the National Education Policy from 2022-23. While NDTF is supportive of the implementation of the policy, left affiliated teachers' bodies have been opposed to its implementation and have demanded that it be rolled back. 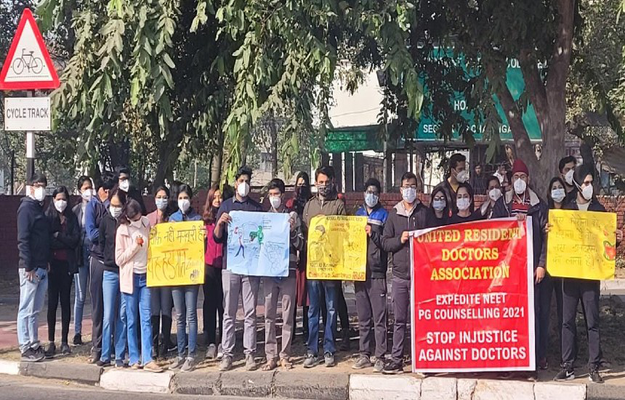 Doctors will be forced to go for mass resignation if demands not met: FORDA