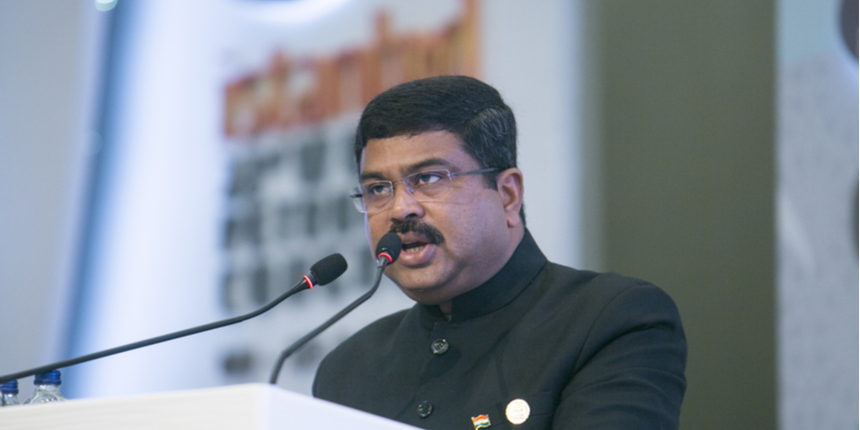 Dharmendra Pradhan, 52, was sworn in as a Cabinet minister and then assigned the education, skill development, and entrepreneurship portfolio on Wednesday
Team Careers360 | Jul 8, 2021 - 12:40 p.m. IST
Share Via

Soon after assuming the office, Pradhan along with prime minister Narendra Modi conducted a virtual meeting with directors of centrally funded technical institutions like the Indian Institute of Technology (IIT) Bombay, IIT Madras, IIT Kanpur, and Indian Institute of Science Bangalore. More than 100 heads of institutions participated in the meeting.

Replacing Ramesh Pokhriyal ‘Nishank’, Pradhan, 52, was sworn in as a Cabinet minister and then assigned the education, skill development, and entrepreneurship portfolio after the mega cabinet reshuffle 2021 on Wednesday. Pradhan is a BJP member of Parliament from Deogarh, Odisha.

"With the introduction of #NEP, the Indian education system has taken a giant leap in fostering an environment for a future-ready 21st century India. We are committed to making students and youth the primary stakeholders in propelling India towards an equitable knowledge society," Pradhan tweeted after the meeting. The minister shared his intent to integrate education and employment making it at par with global standards.

Subhas Sarkar, a BJP MP from Bankura in West Bengal, along with Annapurna Devi, national Vice-President of BJP, has also been inducted as MoS for education. Devi was earlier state president of Rashtriya Janata Dal in Jharkhand later she quit the RJD to join BJP, PTI reported.

The third MoS is Rajkumar Ranjan Singh who, before turning to politics, served as the deputy registrar and then registrar of Manipur University between 1985 and 2012. A member of the erstwhile royal clan of Manipur, Singh also taught in the same university. Singh, a PhD degree holder, joined politics in 2013 and was elected to Lok Sabha in 2019. Sarkar, Devi, and Singh have replaced Sanjay Dhotre who stepped down along with Pokriyal on Wednesday. 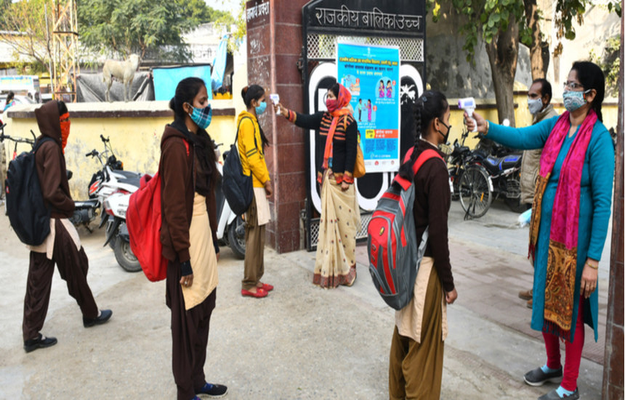 NEET 2021: Five points to remember before, after result