DSSSB has released the exam schedule for the DSSSB teacher recruitment 2021 which will be conducted in the month of September 2021. 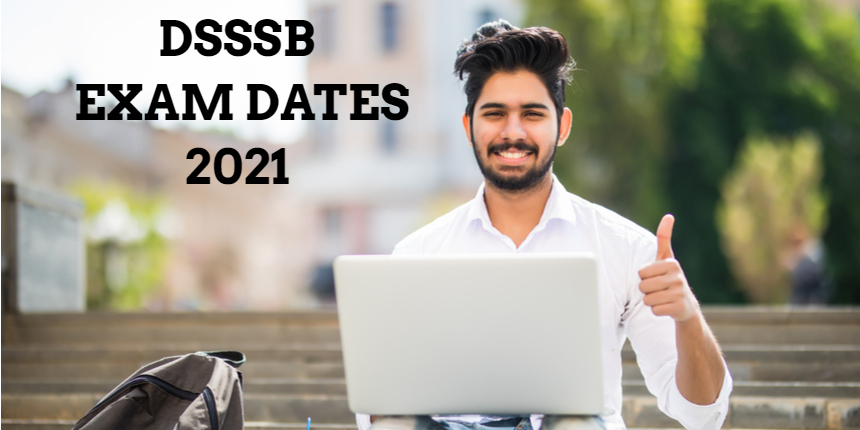 Students can download the DSSSB exam dates PDF and check their exam day and shift according to the subject they have applied for. DSSSB has also mentioned that the DSSSB admit card 2021 for these exams will be released soon. The DSSSB exam dates notice for the month of August 2021 has already been released. The mobile number and email address need to be updated on the official website for further information.

Write to us at news@careers360.com.
Join our Telegram Channel here